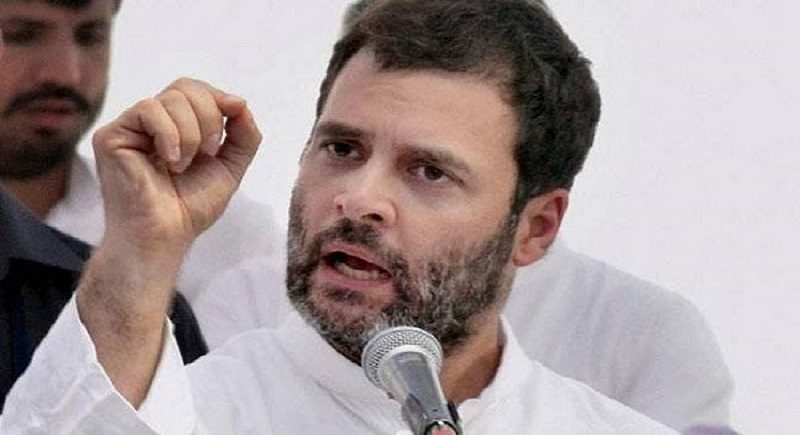 Also, the RM countered RG as to why they did not conclude the deal to buy the aircraft if they considered national security important to them in 2014.

Furthermore, the RM also cited the Supreme Court verdict that due process had been followed and that it would not go into the pricing issue — effectively endorsing the government line.
Ironically, the ‘Deccan Chronicle’ headlined that the RM has revealed ‘critical data’ of “Orders in a pipeline to the HAL” without even realizing that the data revealed is also available in public domain.
As regards the HAL, let them first deliver the pending orders of SU 30 MKIs and the fully indigenous TEJAS fighters (including Engines) in a time bound manner.
As per the latest media reports, RG is demanding the reinstated CBI Director to carry out the investigation into Rafael deal. In reality, the Supreme Court has reinstated Alok Verma as the CBI Director who will have the power to exercise “routine functions” — which would mean that he can take decisions regarding the important investigations being undertaken by the CBI.
However, the Supreme Court directed that the matter will now be examined by the Committee under Section 4A(1) of the Delhi Special Police Establishment (DSPE) Act, 1946 — comprising the Prime Minister, the Leader of Opposition and the Chief Justice of India — “at the earliest and, in any case, within a week from the date of this order.
Since the issue of divestment of power and authority of the CBI Director is still open for consideration by the Committee, Verma, upon reinstatement in his post, “will cease and desist from taking any major policy decisions till the decision of the Committee permitting such actions and decisions becomes available.
And, Alok Verma is retiring by 31 January 2019! So, what next? All Alok Verma can do is to reveal information/intelligence to further muddy the waters in the fond hope for rehabilitation/resettlement by the Congress Party post  2019 elections. (Alok Verma hasw since been removed from his post by the government on Thursday night – Editor).
If so, yet another controversy and political skulduggery is bound to be played out to further obfuscate realities and spread confusion to breed chaos and anarchy among gullible voters.
In sum, the political grandstanding concert of RG and his crony spokespersons, besides opposition leaders, may not ultimately yield electoral profits. In particular, RGs many faces to include dhoti-clad and Tilak face or Soft Hindutva, Islam Skull-cap etc. represent many diabolical faces to fool voters at all costs. If any, RG faces credibility crisis as “Prime Minister in Waiting” that may only backslide if he persists with his Rafael political grandstanding as the sole pre poll agenda and issue. 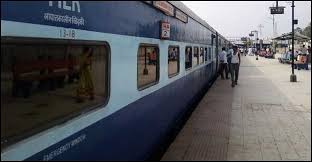 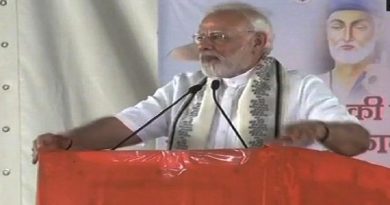