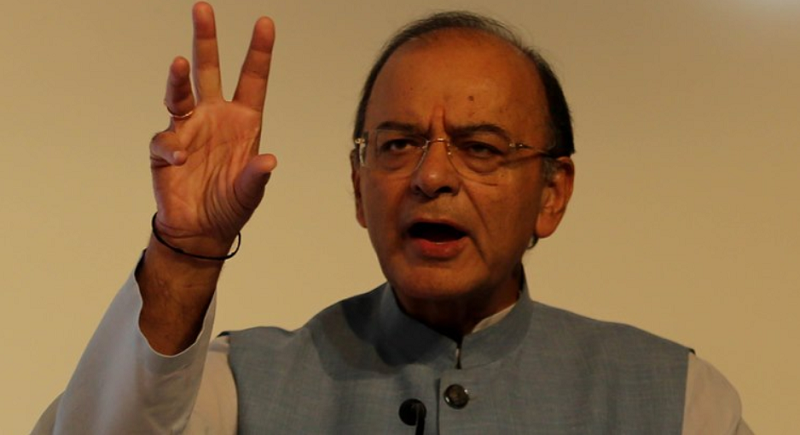 “Nations are built by those with positive mindsets and a national vigor, not by the Compulsive Contrarians. Weakening a sovereign elected government and strengthening the unelectable is only a subversion of democracy”, opined Finance Minister Arun Jaitley on Thursday lashing out at the opposition parties for manufacturing lies and trying to accuse the government by going against the interest of the country and spreading falsehood.

Sharing his latest blog post on the social media, the Finance Minister pointed out the lobby’s propaganda and double standards by citing a number of cases, including the Justice Loya death case, Rafale case, CBI issue and RBI debate.

“There are some in the political system who think that they were born to rule. There are those who had managed to get into positions of influence. Some who were part of the ideological left and the ultra-left. So emerged a new class of Compulsive Contrarians. The Contrarians believe that this government can do no good. Every act of it must be opposed”, he began slamming.

Extending his wide support to the activities of government in the past four years, “The virtues of cash which was a source of black money and foelled corruption were discovered after demonetisation. Aadhaar is an instrument for saving money to ensure that it is fruitfully spent for the poor. The slogans who were defeated in this country were saved in free speech. The successful surgical strikes conducted by the Army were questioned either as a routine or as a dubious process.”

Jaitley further backed the government’s viewpoint shattering the falsehood of the opposition party in a detailed manner, focussing on each of the significant point of nation’s interest.

Every fact alleged in public space by the Compulsive Contrarians was manufactured. The Judge died from a natural death due to a cardiac stroke. The only people accompanied him at the time of the stroke and in hospital were judges. No outsiders had any contact, and yet on friendly websites, social media campaigns, fake PILs, wild insinuations were made. The cause of the death. The campaign went for months together. The Compulsive Contrarians included a retired Judge of the Supreme Court and a former Chief Justice of Delhi High Court. They had no hesitation in allowing themselves to support falsehood without factual verification. Eventually, a three judge Bench of the Supreme Court dismissed every claim made in the case.

The judgment was delivered by Bench by Justice Dhananjaya Chandrachud. He was criticized on the social media. What if the same had been delivered by Chief Justice Dipak Misra? Another vicious campaign of calumny will have been launched against them by compulsive Contrarians.

The purchase of Rafale Combat Aircraft is yet another case of concocted falsehood by the Compulsive Contrarians. This is a deal where Prime Minister Narendra Modi should be credited. The Congress had a compromised national security by lateing in the deal for over a decade. Fake and concocted figures were put in the public domain as the purchase price of the Combat Aircrafts. The differences between a plain aircraft as a flying instrument and a Weaponized Aircraft were obliterated. Every fact came before the Supreme Court. The need for purchase, the quality of the aircraft, the pricing, the process, and the offset issues were all gone and upheld by the court.

The Contrarians were proved to be liars and yet instead of stopping the campaign of falsehood, they started relying on a dictational / typographical error. Lobbyists and career nationalists joined the Compulsive Contrarians. Although the court verdict should have been finalized, the Contrarians did not stop. They again raised it in Parliament. They conclusively lost the debate in the Parliament and yet the falsehood has not stopped.

Anyone with even a nodding acquaintance of the state-of-affairs in Lutyen’s Delhi would know that some people in our investigative agencies had the last few years whispers of what was was not uncommon. It is the duty of the sovereign government to ensure the clean-up of each of the investigative agencies. The government was only concerned with their accountability and integrity. The Contributors Autonomy is always a great sounding idea. In the absence of accountability, a investigating agency can become a monstrosity. Let any informed person honestly ask yourself a question – “Post the two year fixed tenure of the judgment in Vineet Narain’s case and following the statutory amendments.

Today the Contributors have launched an attack on the committee headed by the Prime Minister who transferred the CBI chief. The only question before the committee was whether there was any material available as a ground to transfer the CBI head? Prima facie, the CVC Report made adequate and relevant material. The Committee is not an appellate forum against the CVC findings. If the same had been challenged in court The CVC report.

The nominated Judge – Member of the Committee was attacked for a non-existent conflict of interest and the person who had a real conflict of interest and should refrain from being present in the accuser. The leader of the Supreme Court, who was the chief of the SC, had said that he was a man who was wrongly removed for Malala fide reasons and through a faulty process. Having been a campaigner for the ousted chief, he obviously could not have sat in judgment on his innocence or guilt in the committee. His was a text book case of bias. Any honourable man should have recused himself. His dissent as a biased man is non-est. Yet the conflicted man accuses one of the most honourable judges of a conflict of interest.

A Press Conference addressed by four Hon’ble Judges of the Supreme Court over a year ago has done more damage to India’s judicial institutions than many have envisaged. It brought judges in public gaze as factionalized and battling for their own turf space. There are a set of extra-adventurists lawyers in the highest court, as in every other Courts. Their strategy is to over-awe the Court. They threaten to walk out of cases, they may move in motions in their political capacity to flex their muscles and clout, they make public comments on Judges. They use media to intimidate the Court Having involved themselves in a bad public conduct, judges find themselves unable to exercise jurisdiction to stop such conduct by others. The last Chief Justice was attacked by the Compulsive Contrarians. A precedent has now been legitimised. His successors will find it difficult to escape similar treatment. The threat to the independence of judiciary can also come from the public pressures that these Contrarians exert on Judges.

Collegium proceedings and conversations in the past two years have been faithfully reported in a particular newspaper (a Compulsive Contrarian), thereby underscoring the nexus. If the Law Minister invokes the seniority principle as he did last year in the Supreme Court, the Contributions call it an attack on the independence of judiciary. When the Contributors raised the issue of inter-se seniority, as recently happened, it becomes their crusade for independence of the institution. Amazing double standards..!

The Reserve Bank of India debate

It has extremely important functions. There are many instances of the past where government and RBI had different views.

The government in recent months has strongly felt that some sectors of the economy need credit and liquidity support. Squeezing out both will eventually hurt the sector as well. Recent data relating to some of those sectors have supported the situation. Every stakeholder in the market was in agreement with the government position but the Contrarians deflected the credit and liquidity issue. After all, the government only addressing the autonomous RBI and asking for the issues. 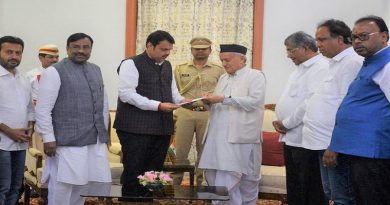 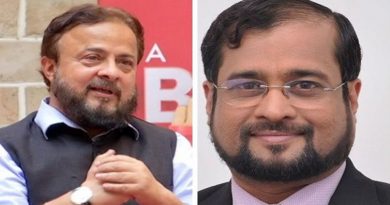 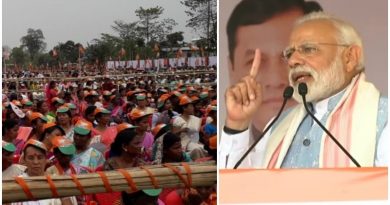