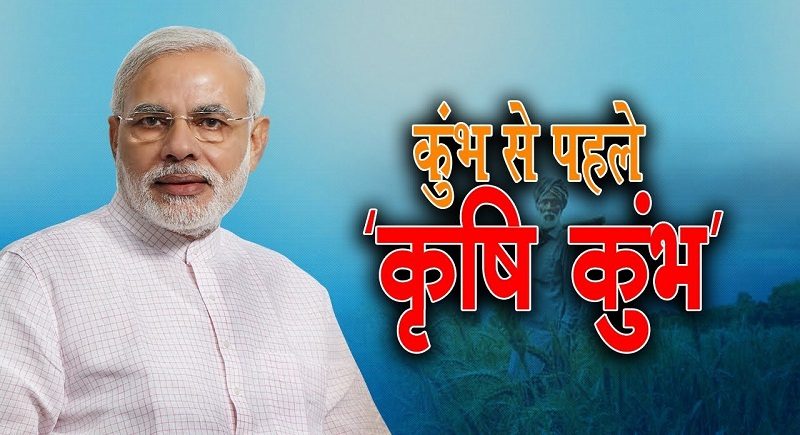 The Prime Minister expressed confidence that this gathering of farmers would pave the way for new technology to be imbibed and better opportunities to be created in the agriculture sector.

The Prime Minister appreciated the State Government of Uttar Pradesh, for its efforts in augmenting substantially, the procurement of foodgrains. He asserted that the farmers are the ones, who take the country forward. He reiterated the Union Government’s commitment to double the income of farmers by 2022. In this context, he mentioned the series of steps that the Government is pursuing to reduce input costs and raise profits. He mentioned that a large number of solar pumps will be installed in farms across the country in the near future. He said the Government is working to deliver the benefits of science to agriculture. He said the Rice Research Centre being set up in Varanasi, is a step in this direction.

The Prime Minister also spoke of the importance of value addition in farming. He mentioned the steps being taken in the Food Processing Sector. He said that after the Green Revolution, the emphasis now is on milk production, honey production, and also on poultry and fisheries.

The Prime Minister called for discussions on matters such as judicious use of water resources, better technology for storage, and use of latest technology in farming, during this Krishi Kumbh. He emphasized the need to evolve new technologies and ways that will help eliminate the need for farmers to burn crop stubble (Parali). 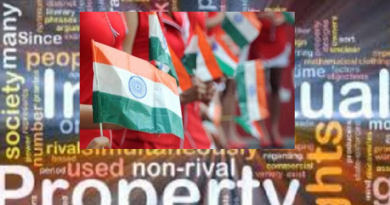 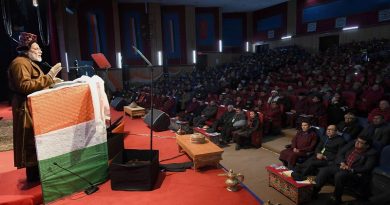 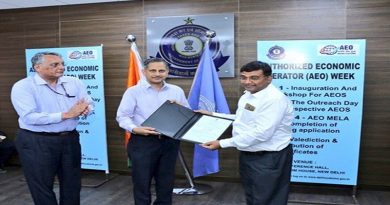