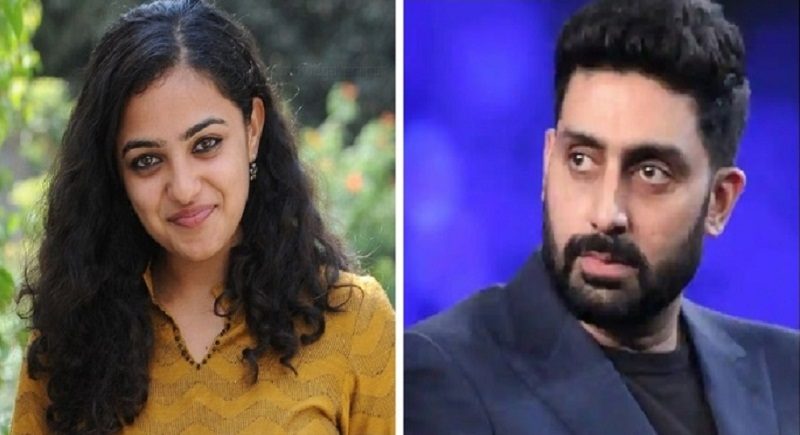 As quoted by The News Minute, the ace artist will share the screen space with Abhishek Bachchan. Last year, Actor R Madhavan was seen in the first session of Amazon Prime series Breathe. Helmed by Mayank Sharm, the second part is being produced under the banner of Abundantia Entertainment.

Nithya Menen is currently busy with her Prakash’s one actor film ‘Praana’ where she will be essaying the role of a progressive author Thara Anuradha. The maverick actress will be seen in A. Priyadarshini’s ‘The Iron Lady’ where she will play the role of former Tamil Nadu Chief Minister J Jayalalithaa.

The journalist turned actress has a great command over Telugu, Tamil, Malayalam, Kannada and now she is coming to enthrall Hindi audience. Known for her content based roles, the Malayalam beauty is likely to sign Marathi and Bengali films. 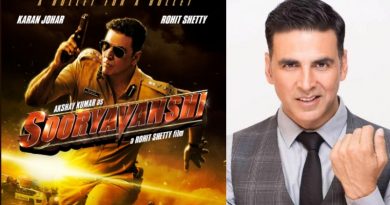 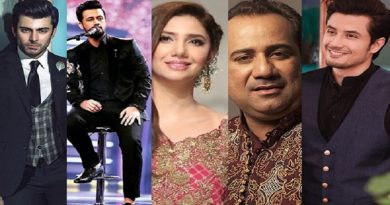 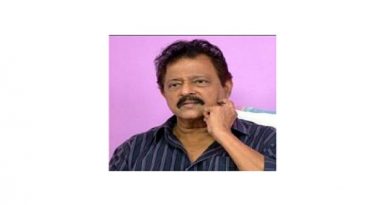