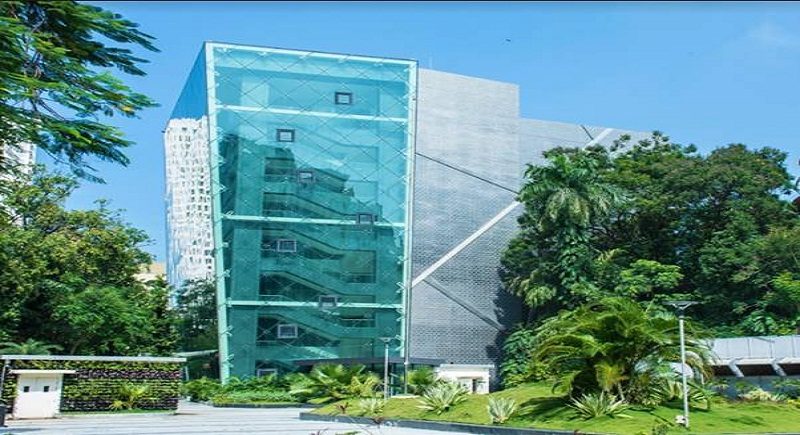 Prime Minister Narendra Modi will inaugurate the National Museum of Indian Cinema (NMIC)in Mumbai on 19.1.2019. The state-of-the-art Museum, built at a cost of Rs. 140.61 crore,aims to take its visitors through an absorbing journey of over a century of Indian cinema in a story telling mode with the help of visuals, graphics, artifacts, interactive exhibits and multimedia expositions.

The Museum is housed in two buildings – the New Museum Building and the 19th century historic palace Gulshan Mahal – in the Films Division campus in Mumbai.

The New Museum Building has four Exhibition Halls which encapsulate:

Gulshan Mahal is an ASI Grade-II Heritage Structure which has been restored as part of the NMIC project. The displays present here showcase the journey of over a hundred years of Indian cinema.  It is divided into 9 sections viz. The Origin of Cinema, Cinema comes to India, Indian Silent Film, Advent of Sound, The Studio Era, The impact of World War II, Creative Resonance, New Wave and Beyond and Regional Cinema. 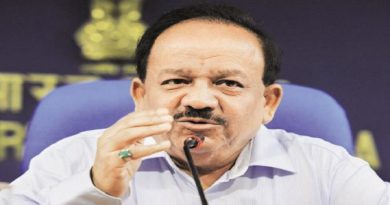 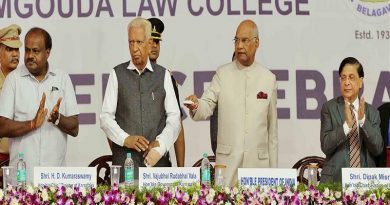 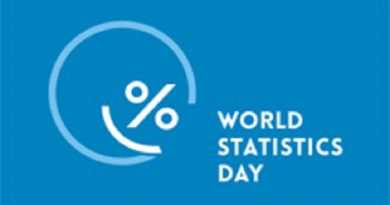