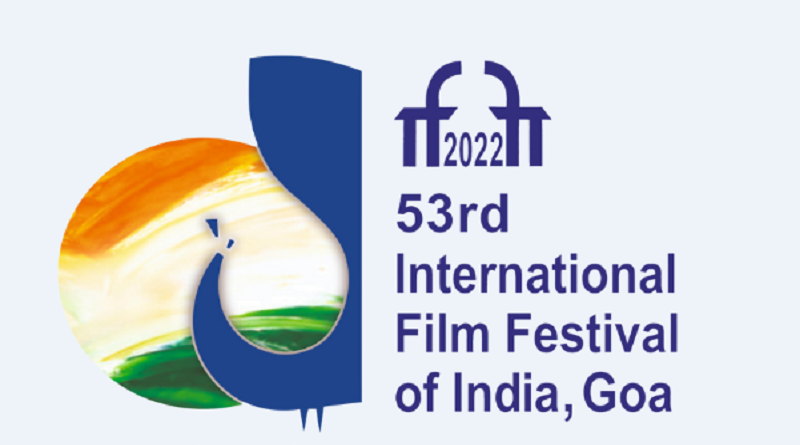 Eight Marathi films will be screened at the ongoing International Film Festival of India (IFFI) in Goa
Among the films shown under the Indian Anurama section are ‘Frame’ directed by Vikram Patwardhan, Dr. The films include ‘Ekda Kay Jala’ directed by Salil Kulkarni and ‘Sher Shivraj’ directed by Dikpal Lanjekar.

The film ‘Dharmaveer Mukkam Post Thane’ directed by Praveen Tarde will be screened in the Uttam Commercial Success section and four Marathi films ‘Potra’, ‘Tichan Shahar Honam’, ‘Palayad’ and ‘Rakh’ will be screened by the Maharashtra government in the ‘Film Market’ section of the festival. will be shown.
The 53rd International Film Festival of India was inaugurated by Information and Broadcasting Minister Anurag Thakur. 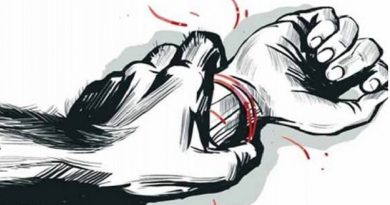 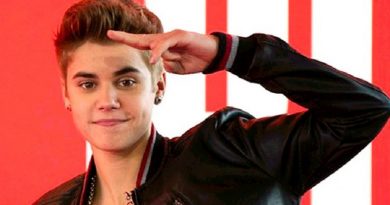 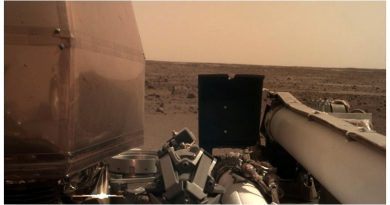