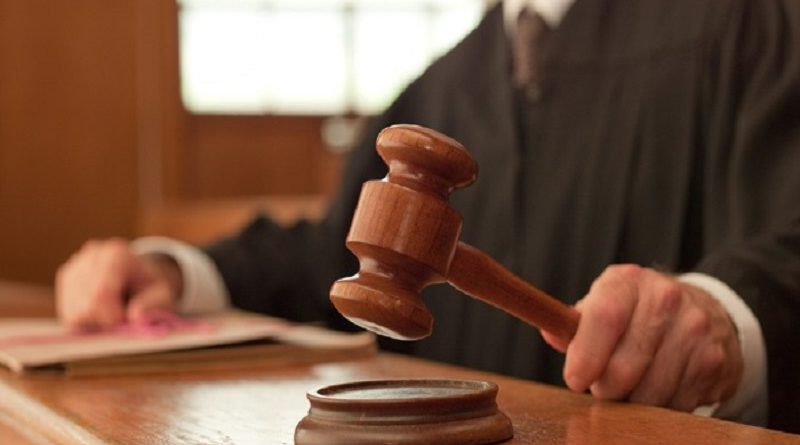 After the bank’s former managing director Chanda Kochhar and her husband Deepak Kochhar, Videocon Group’s Venugopal Dhoot was released on an interim bail of Rs one lakh in cash in the ‘ICICI’ Bank loan scam case on Friday.

After hearing the arguments of both Dhoot and the CBI, the decision on Dhoot’s plea challenging the arrest was reserved. Dhoot had challenged the arrest and subsequent CBI custody in the High Court. He also demanded immediate release on interim bail. 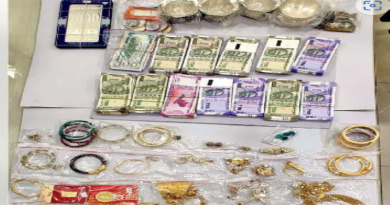 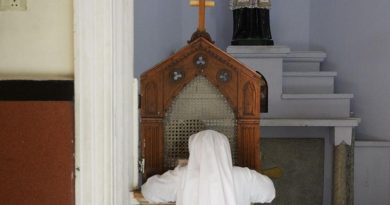 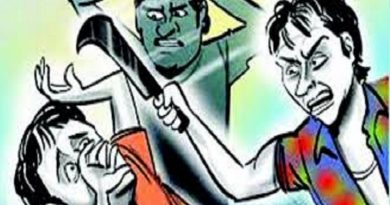 why dont you call me bhai, saying this he attack with Koyata