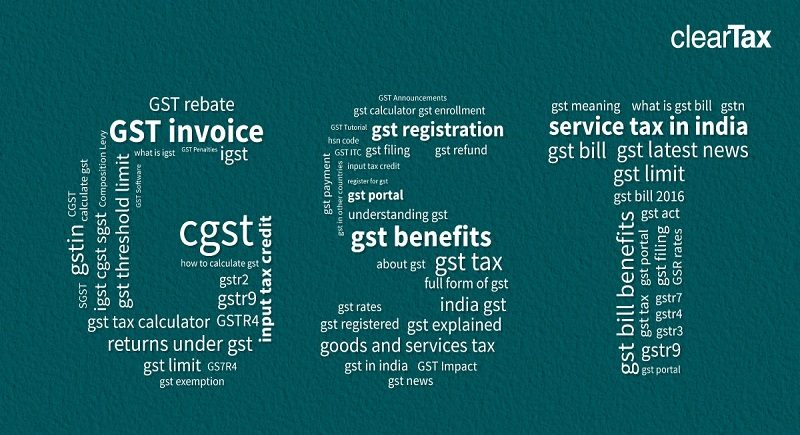 The Union Cabinet, chaired by the Prime Minister Narendra Modi, has approved the creation of National Bench of the Goods and Services Tax Appellate Tribunal (GSTAT).

The creation of the National Bench of the GSTAT would amount to one time expenditure of Rs.92.50 lakh while the recurring expenditure would be Rs.6.86 crore per annum.

Chapter XVIII of the CGST Act provides for the Appeal and Review Mechanism for dispute resolution under the GST Regime. Section 109 of this Chapter under CGST Act empowers the Central Government to constitute, on the recommendation of Council, by notification, with effect from such date as may be specified therein, an Appellate Tribunal known as the Goods and Services Tax Appellate Tribunal for hearing appeals against the orders passed by the Appellate Authority or the Revisional Authority. 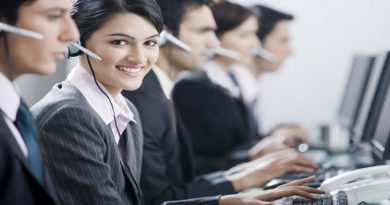 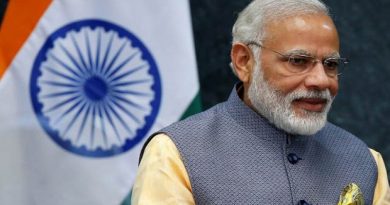 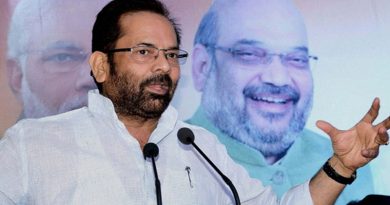