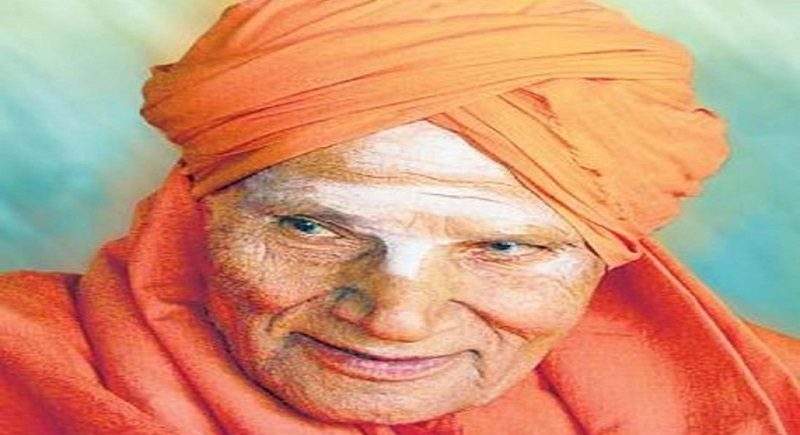 In 2105, for his humanitarian work, Shivakumara Swamy was accorded with Padma Bhushan award. In 2007 the state government honored the revered Lingayat seer with Karnataka Ratna award, a state-level highest civilian award. On Monday, due to prolonged illness, the Siddaganga Math passed away in Tumukur.

On Tuesday, the last rites of Sri Shivakumar Swamiji were held with full state honor where thousands of devotees paid their final respects to the veteran religious leader. 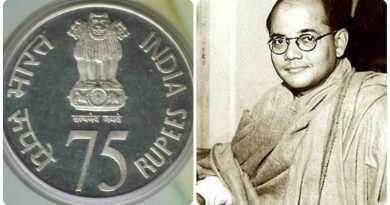 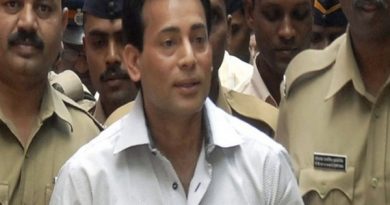 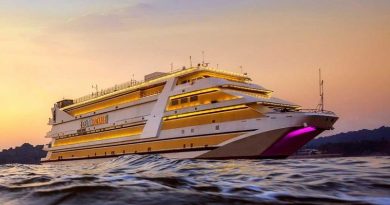