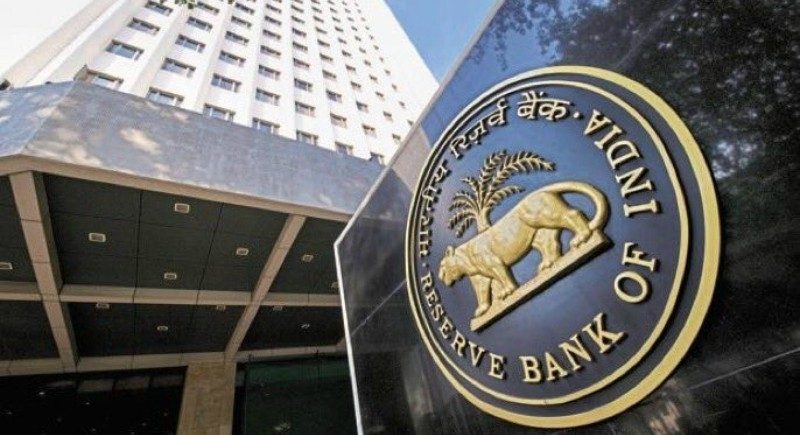 Reserve Bank has allowed a one-time restructuring of existing debt of up to 25 crore rupees for the companies which have defaulted on payment but the loans given to them have continued to be classified as standard assets. The decision will help the micro, small and medium enterprises (MSMEs) which are facing a cash crunch in the wake of demonetization and GST implementation.

The central bank in a statement said that to facilitate a meaningful restructuring of MSME accounts that have become stressed, the RBI has decided to permit a one-time restructuring of existing loans to MSMEs that are in default but ‘standard’ as on 1st of January, 2019, without an asset classification downgrade.

To be eligible for the scheme, the aggregate exposure, including non-fund based facilities of banks and NBFCs, to a borrower should not exceed 25 crore rupees as on January 1, 2019, and the restructuring has to be implemented by 31st of March 2020.

The RBI’s board in its crucial meeting held on November 19 2018, had advised the central bank to examine a scheme for the restructuring of stressed standard assets of MSME borrowers with aggregate credit facilities of up to 25 crore rupees. 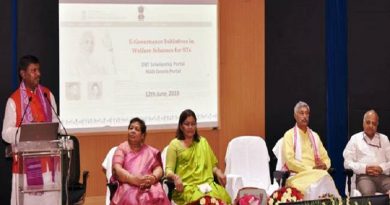 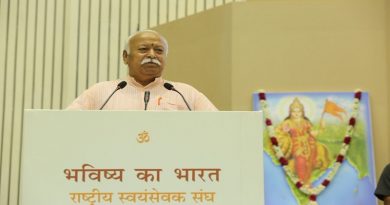 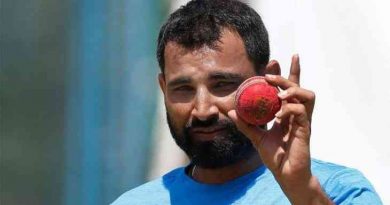