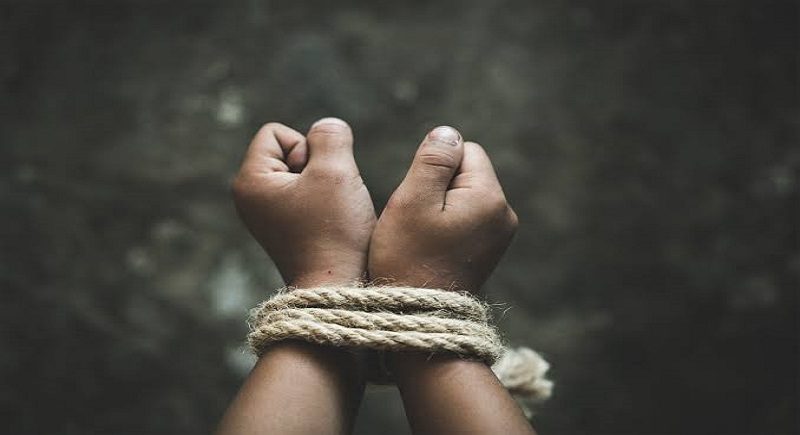 New Delhi:- Police said on Sunday that after being prompted by the popular television crime show, two men hatched a conspiracy and allegedly kidnapped a two-year-old boy from the Ranhola area.

Rahul Kumar and Kuldeep Singh both demanded five lakh rupees as ransom from the boy’s father at the age of 19. Based on a complaint lodged by the boy’s father on 30 January, the police registered a case and laid a trap to catch the accused persons.

Deputy Commissioner of Police (outsider) A Koan said, “Both men were called to Sigal to collect the ransom money. The police rescued the two-year-old boy and arrested them both.”

During interrogation, both said that they saw such stories in the crime TV shows ‘Crime Patrol’ and ‘Savdhan India’. The DCP said that the police had seized the mobile phones of the two people who were used for ransom. 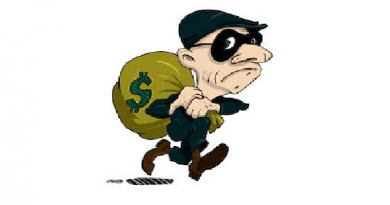 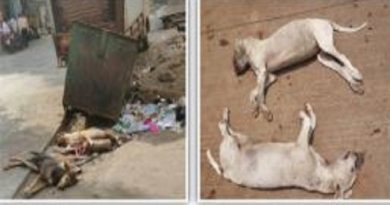 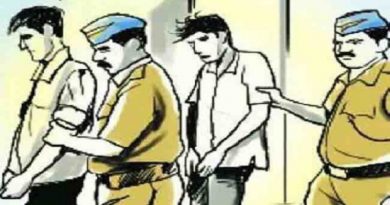