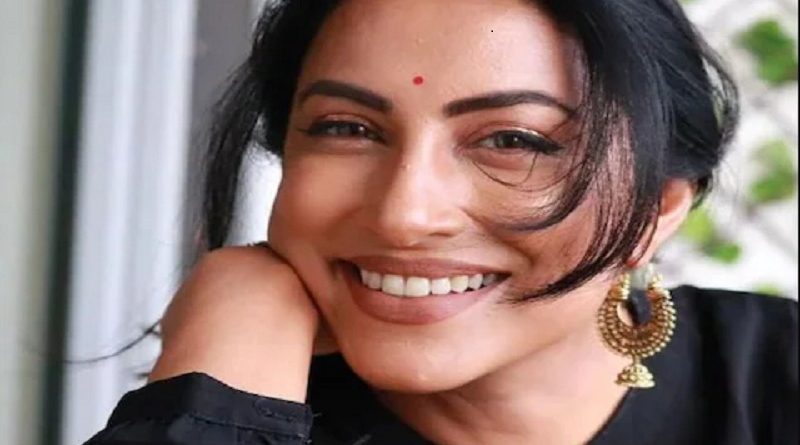 Actress Kranti Redkar’s house has been stolen. Kranti has lodged a complaint at Goregaon police station that a wrist watch worth four and a half lakh rupees was stolen from the house.

Kranti has expressed his suspicion to the police that the housemaid may have committed this theft. The maid who worked in Kranti Redkar’s house was hired through an agency.

After this incident, the maid has passed away. Goregaon police is searching for the agency that employed the maid as well as the maid. 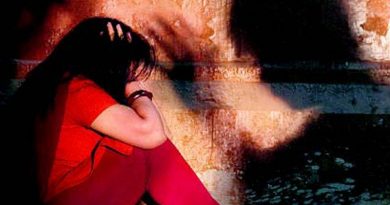 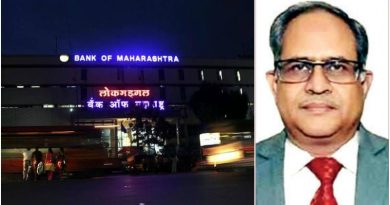 And here is the next fraud: Bank of Maharashtra’s top officials arrested in 3000 Crore fraud case 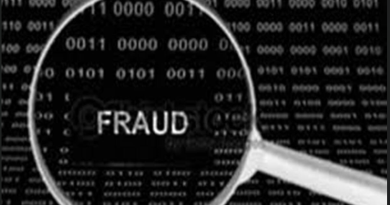 In Dombivli, two women dropping students off at school were cheated within an hour