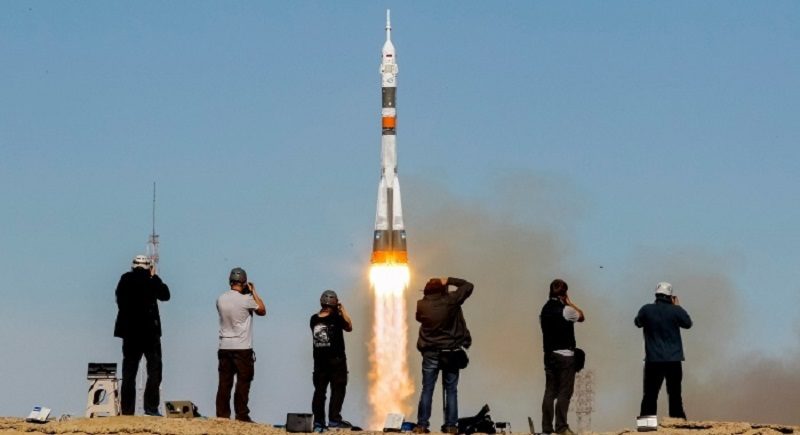 ISRO has announced its “Vikram Sarabhai Journalism Award in Space Science, Technology and Research” to recognize and reward journalists who have actively contributed towards the field of space science, applications, and research.

The nominations are open to all Indians who have a good experience in journalism. The articles published from 2019 to 2020 will be considered, says the Indian Space Research Organisation (ISRO).

There are two categories of awards, wherein the first category holds a cash price of Rs 5,00,000, a medal and citation and two journalists or freelancers of print media will be awarded.

Nominated candidates will be judged on the basis of the articles or success stories published in Hindi, English, or Regional languages in popular Periodicals, Science magazines, or Journals in India during the year 2019 to 2020.

The second category of the award holds 3 cash prizes of Rs 3,00,000, 2,00,000 and 1,00,000 and citation each for journalists or freelancers of print media. The articles or success stories published in Hindi, English, Regional languages in popular newspapers or news magazines in India during the one year as indicated in the proposal. The names of the selected candidates will be announced on August 1st, 2020. 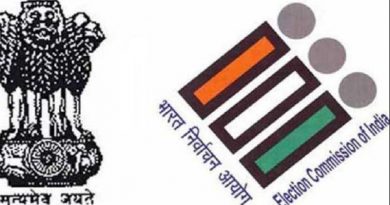 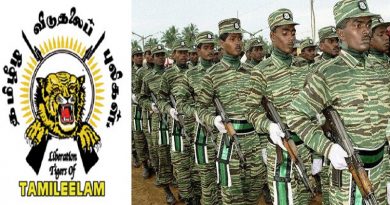 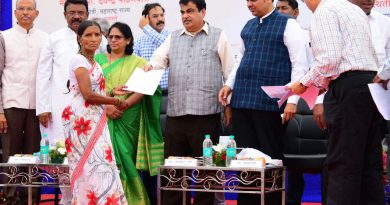