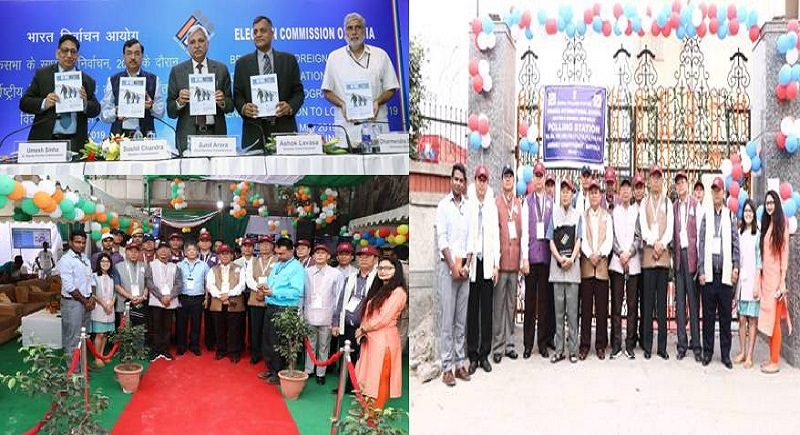 READ:- Nagpur : Because of the Emergency Landing of SpiceJet, 150 passengers are 3.5 hours Stuck in the plane

Citing vignettes from recent phases of election coverage, Arora said further efforts would be made to make the election process more robust, ethical, inclusive, accessible and participative. CEC announced that Committees will be set up to study best practices from the States, document issues and challenges faced; further improve upon procedural measures to strengthen learnings from these Elections and identify critical gaps if any. Arora also highlighted the recent IT initiatives taken and particularly the effectiveness of c-Vigil Application of the ECI which has truly empowered the citizens in help reporting instances of violations of MCC and play critical role in the entire electoral process.

Acknowledging the role of entire team of ECI in meeting the varied challenges in smoothly conducting elections in world’s largest democracy, Sh Arora, as a gesture of esprit de corps introduced the  ECI team leaders of different divisions at the headquarters to the Delegates.

Election Commissioner Sh Ashok Lavasa recalled that India has come a long way from 1950 when World was skeptical of decolonized India being able to handle democracy. “Its a tribute to forefathers of Indian Constitution that Universal Right to Vote was granted from day one” he pointed out. “We take comfort from the fact that from the first election of 1952 when mere170 million electorates, spread across 2lakh polling stations, the participative exercise of Indian Elections has now grown to more than 910 million voters for whom ECI machinery organizes more than 10 lakh polling stations”. Sh Lavasa noted that adoption and adaptation of technology embraced by ECI has helped manage this large scale electoral process, making it one of the largest management exercise in the World.

READ:-  Gujarat suspends sale of fertilisers till May 13

Sushil Chandra in his address to the participants of the Election Visitors’ Programme highlighted the comprehensive preparations set in place by ECI for the conduct of elections to the 17th Lok Sabha across 543 Parliamentary Constituencies of the country along with General Elections to the State Legislatures of Andhra Pradesh, Arunanchal Pradesh, Odisha and Sikkim, in a free, fair and peaceful manner. “Abuse of money power in Elections is widely recognized as the greatest challenge faced both by the established and emerging democracies across the world”, he pointed out. ECI accordingly has made elaborate arrangements for effective implementation of Election Expenditure Monitoring mechanism. Deployment of General, Police and Expenditure Observers as also Micro observers, to keep a watchful eye on the mammoth electoral process ensures the sanctity and purity of electoral process, he informed the Delegates.

Senior officials of the Election Commission made comprehensive presentations to apprise the foreign delegates on the role and responsibilities of the Election Commission of India and various challenges in planning and organizing elections in the world’s largest democracy. Presentations regarding political party registrations; Election Commission’s advance training & research wing- India International Institute of Democracy & Election Management (IIIDEM); preparation of Electoral Rolls and IT initiatives; Electoral Voting Machines and VVPATs; briefing on Media and Social Media Interaction; Election laws and related matters were made.

Second issue of ECI’s quarterly magazine “My Vote Matters” was also released on this occasion by the Commission. The Magazine presents a comprehensive glimpse of preparatory initiatives in different States for the ongoing elections. First issue of this magazine was presented by Chief Election Commissioner Sh Sunil Arora to the Hon’ble President of India Sh Ram Nath Kovind on the National Voters’ Day 25th January 2019.

Welcoming the Delegates, Umesh Sinha, Sr. Deputy Election Commissioner underscored that these visits provide a good opportunity for sharing of experiences and an exchange of best practices among the Election Management Bodies. He also gave an overview of the election planning, security management and the initiatives taken by the Commission under its flagship programme SVEEP for voter education and awareness. He said that today all EMBs across the World need to learn from the experiences of each other to meet new challenges.

The conduct of elections in India is an exercise gigantic in scale and complexity. On May 11, 2019 the eve of elections to the sixth phase, the delegates visited South Delhi, East Delhi, Chandnichowk, West Delhi and Gurgaon Parliamentary constituencies to get a glimpse of the poll preparedness activities, dispatch of polling parties and the massive logistic arrangements put in place to ensure a free, fair and festive elections. They interacted with the district level poll machinery headed by the DEO/RO .Thereafter the delegation visited India international Institute of Democracy and Election Management (IIIDEM), the new training and research campus of ECI located at Dwarka which has the capacity to train close to 900 personnel at one go. This state of the art campus will host several international and domestic training programs of ECI. The delegates were very keen to understand the entire panorama of election events in India. On May 12, 2019 they witnessed conduct of mock poll early in the morning at various polling stations at Dwarka. They interacted with the polling officials and understood the procedures and processes that make our elections so credible and transparent.

The delegates visited various polling stations in North West Delhi, East Delhi, Chandni Chowk. South Delhi and Gurgaon through the day to see the polling-in –action and the festive air that surrounds polling. They visited some polling stations which are managed entirely by women polling staff as also some model polling stations with the best of facilities for the voters. The delegates also interacted with the Chief electoral officer of Delhi to get the perspective on elections from the state level. They also visited the Election Museum at CEO office Delhi .The close of polling and the protocols that accompany the sealing of the machines was another aspect that the delegates will be exposed to during the day.

The Delegates also included a team of 6 Members and 9 Sr. Election officers from Election Commission of Myanmar visiting India as part of training program being conducted by the India International Institute of Democracy and Election Management (IIIDEM) under the sponsorship of the Ministry of External Affairs. 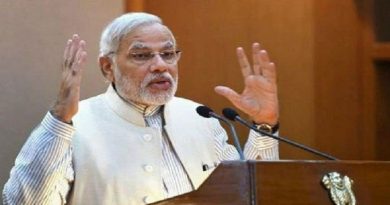 The two day Kabir Mahotsav at Maghar in Uttar Pradesh 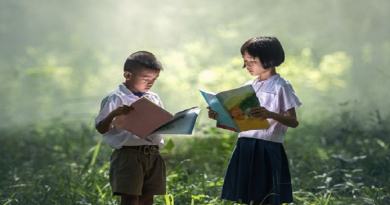 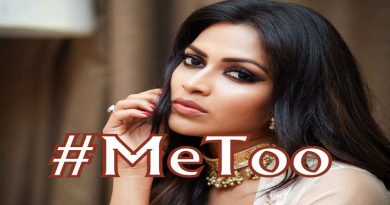