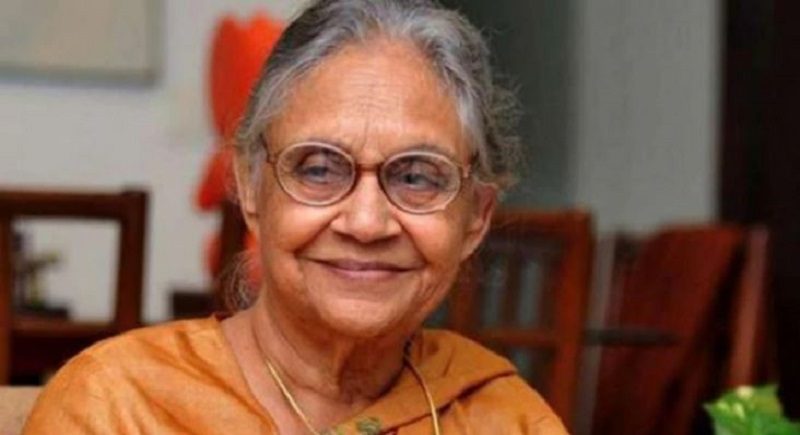 Sheila Dikshit was 81. Sheila Dikshit had been ill for a long time. She was admitted at around 10.30 am today. She died at 3.55 pm at a city hospital.

As per the official statement of Dr. Ashok Seth, director, Escorts Fortis said, “At 3:15 pm she again suffered a cardiac arrest. She was put on the ventilator and at 3:55 pm she passed away peacefully”.

In the tweet, Congress said, “We regret to hear of the passing of Smt Sheila Dikshit. Lifelong congresswoman and as three times CM of Delhi she transformed the face of Delhi. Our condolences to her family and friends. Hope they find strength in this time of grief”.

Meanwhile, condolences have started pouring in for Shiela Dikshit from her supporters and political leaders across party lines.

She was one of the strongest leaders of the Congress party. She lost the 2013 Delhi state elections after ruling the state for three consecutive terms following allegations of corruption.

Subsequently, she was sworn in as Governor of Kerala in 2013. She started her political career from Uttar Pradesh as a Member of Parliament from Kannauj constituency between 1984 and 1989. 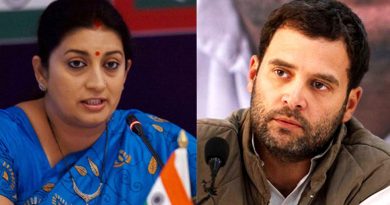 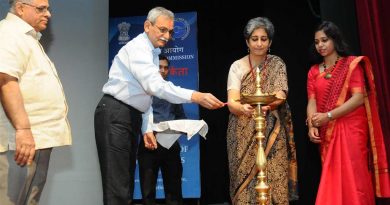 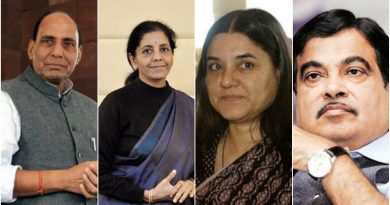