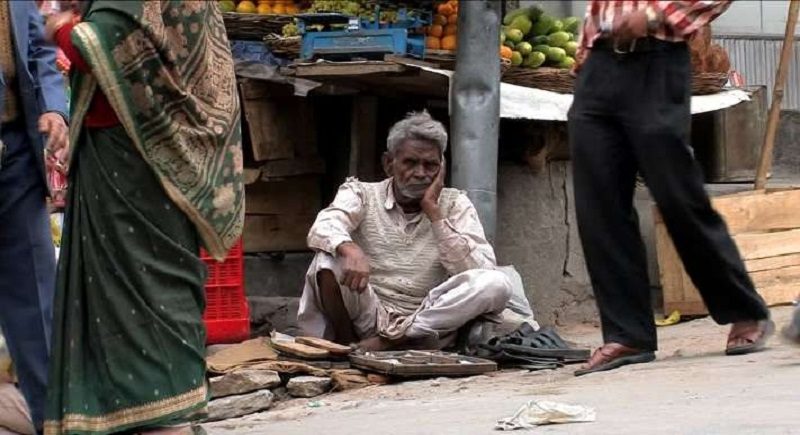 Adhering to the many difficulties faced in life, the one major will always be that of begging. Not done out of will but out of compulsion, the social evil has groped the society leaving people helpless. Taking strong cognizance of the increasing situation of beggars in the city, the Jammu district administration has decided to impose a ban on begging. The administration has stated specific instructions which have to be followed by different department in order to put a check on begging.

In this regard, a notification has been issued by Jammu’s District Magistrate Ramesh Kumar. Police and other departments have been asked by the administration to act accordingly. There have been instances in the past when on the pretext of begging, some miscreants have carried out criminal activities. This has led to major safety and security concerns.

The Jammu District Magistrate said that the ban on begging had been imposed as per the provisions of the Jammu and Kashmir Prevention of Beggary Act 1960. He said that the law would be enforced sternly by the administration.

In the notification issued in this regard, begging has been termed as “one of the social evils”. “Jammu is the most populous district of the state of Jammu & Kashmir and begging, one of the social evils, is prevalent at public places especially places of worship, streets, on road sides, thereby causing inconvenience to the general public and it is imperative upon the administration to take the necessary steps for making the district more citizen friendly and prevention of public nuisance,” read the notification.

The notification directs the Superintendent of Police of Jammu to implement the order “in letter and spirit” and also report the number of arrests made on daily basis. 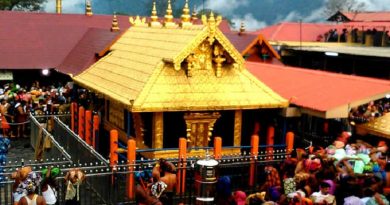 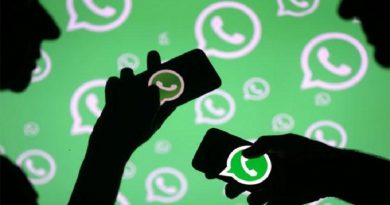 WhatsApp to use All India Radio to caution on fake news 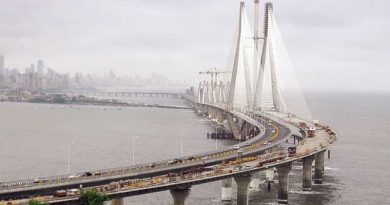