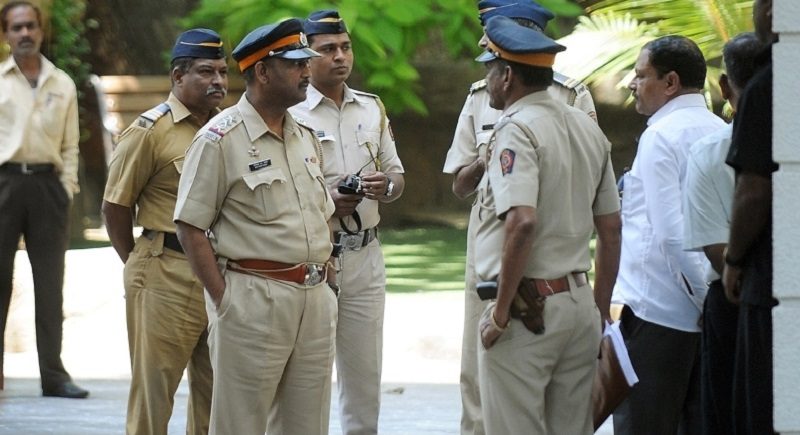 In what comes as big news for India and a major boost to investigation against underworld gangsters, the Mumbai Police arrested Afroz Wadariya aka Ahmed Raza. Afroz Wadariya, a close aide of Chota Shakeel and Faheem Machmach was handling D-Company’s business in Surat, Mumbai and Thane.

Senior Mumbai Police officials told media that Wadariya, who was a close aide of Shakeel and used to handle the hawala transactions for them, was arrested on Tuesday on the basis of a Look out Circular notice issued against him. He was regarded as D-Company’s main hawala operator Ahmad Raza alias Afroz Vadaria was deported to India.

The official said that as soon as he reached Mumbai he was arrested at the airport and handed over to the Mumbai Police. Raza had expanded business in Surat and was targeting businessmen. The D-Company operative was detained in Dubai last month after which Indian agencies started the process to get him deported to India.

Having a stern call against terrorism, India demanded the UN Security Council to take action against mafia don-turned terrorist Dawood Ibrahim and his D-Company terror organisation. This was after it attained success in getting Lashkar-e-Toiba (LeT) chief Masood Azhar listed as a global terrorist.

Addressing in the UN session, India’s Permanent Representative Syed Akbaruddin also called Dawood a “real and present danger”. Dawood has been working with Pakistan’s Inter-Services Intelligence (ISI) and has been accused of pumping fake Indian currency in the country apart from handling ISI’s illegal drugs business. 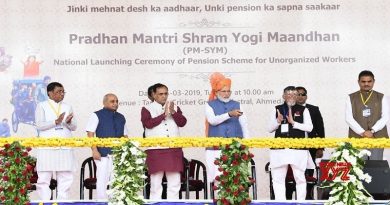 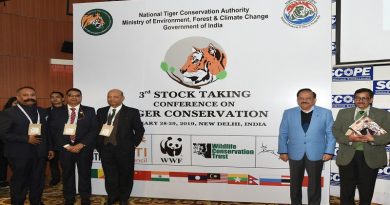 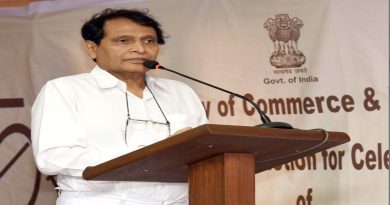