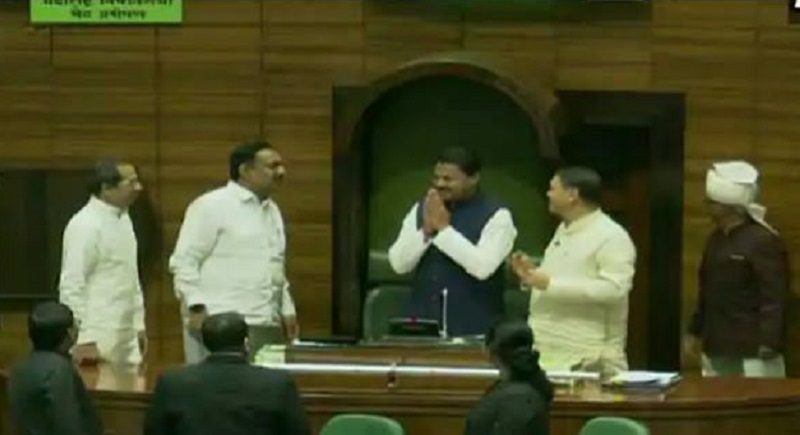 Congress MLA Nana Patole was elected as the Speaker of the Legislative Assembly unopposed today. This happened after the opposition party withdrew the candidature of its candidate. Chief Minister Uddhav Thackeray and opposition BJP leader and MLA Devendra Fadnavis congratulated the new speechmaker Patole. Patole, who became MLA for the fourth time and once an MP, leads the Sakoli Assembly in Bhandara district. Patole is the first leader to hold the post of Speaker of the Legislative Assembly from the Vidarbha region of Maharashtra.

On the election of Congress leader Nana Patole, CM Uddhav Thackeray said in the assembly, “Nana Patole too has come from a peasant family and I am sure he will give justice to all.”

Opposition party BJP leader Devendra Fadnavis in the state assembly said, “We nominated Kisan Kathore for the post of assembly speaker, but in the all-party meeting, other parties requested us and it has been the tradition that the speaker is appointed unopposed, So we accepted the request and withdrew the name of our candidate.

Before the session starts today, the opposition party BJP decided to withdraw the candidature of its candidate. After this, the way was decided for Congress MLA and Maha Vikas Aghadi candidate Nana Patole to be elected unopposed to the post of Assembly President.

Before the commencement of the special session today, Dilip Valse Patil called a meeting of the leaders of all the parties by speaking the protest of the assembly. When the ruling party and other legislators spoke of uncontrolling the election of the Speaker, the opposition party BJP agreed to it and announced the return of its candidate Kisan Kathore. 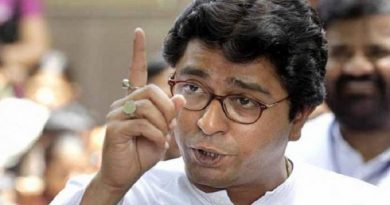 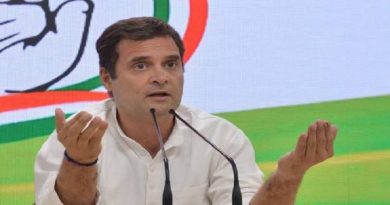 Most awaited special wish to PM Modi.. from Rahul Gandhi 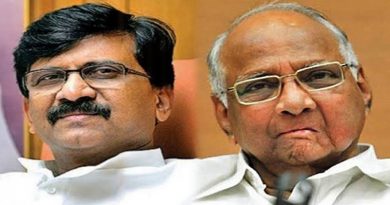