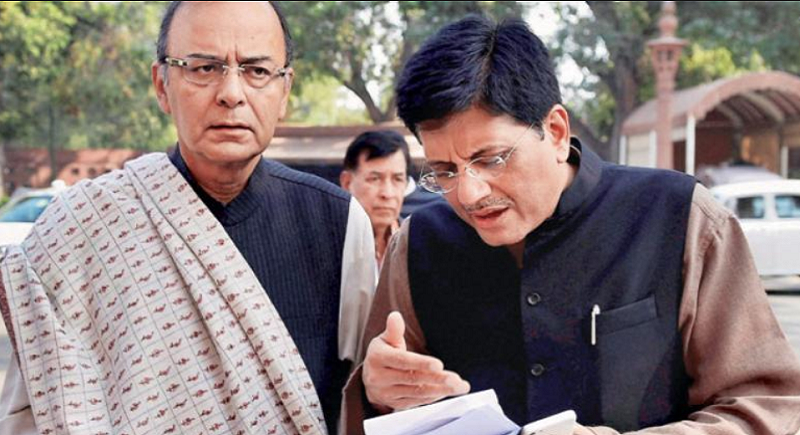 With seven days to the interim budget, Union Minister Piyush Goyal has been given an additional charge of the Finance Ministry on Wednesday, filling in for the extant Finance Minister Arun Jaitley. Jaitley being in the United States for a medical treatment, Goyal is likely to present the budget this time.

A communique from the Rashtrapati Bhavan later evening said: “The President of India, as advised by the Prime Minister, hereby directed that during the period of indisposition of Arun Jaitley, the portfolios of Minister of Finance and Minister of Corporate Affairs held by him, be temporarily assigned to Piyush Goyal, in addition to his existing portfolios.”

Meanwhile, the communiqué also declared that Jaitley will be designated as a minister without portfolio until such time that he is able to resume his work. This is the second time when the Railway and Coal Minister is filling in for Jaitley. It is in the last year that Piyush Goyal had filled in for Jaitley for nearly three months when the Finance Minister underwent a kidney transplant surgery.

“The larger interest of the economy always dictates what goes into the interim budget, including addressing some of the challenges and the government could break convention and make the February 1 exercise more significant than a vote on account,” Jaitley had said last week at a function through a video address from the US. Jaitley had returned to his post in August last year after his transplant.

The upcoming Budget 2019 is a keenly awaited one, for the street is in a guessing game over whether the Narendra Modi government will go for big policy and relief measures, or will it follow the convention of presenting only a vote on account ahead of the general election 2019.

Earlier last week, Arun Jaitley had dropped hints that the Budget 2019 could include huge announcements that can’t wait, even as it would not be fiscally expansionary. Larger national interest would decide the budget, Arun Jaitley had said on Thursday via videoconferencing from the US, addressing a gathering of industrialists back in India. 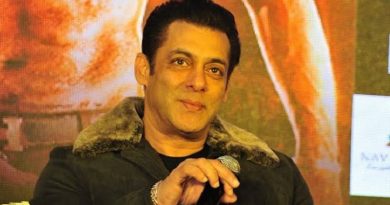 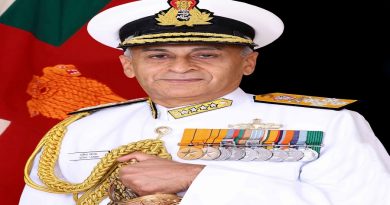 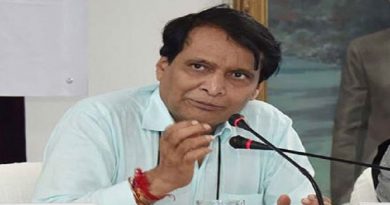