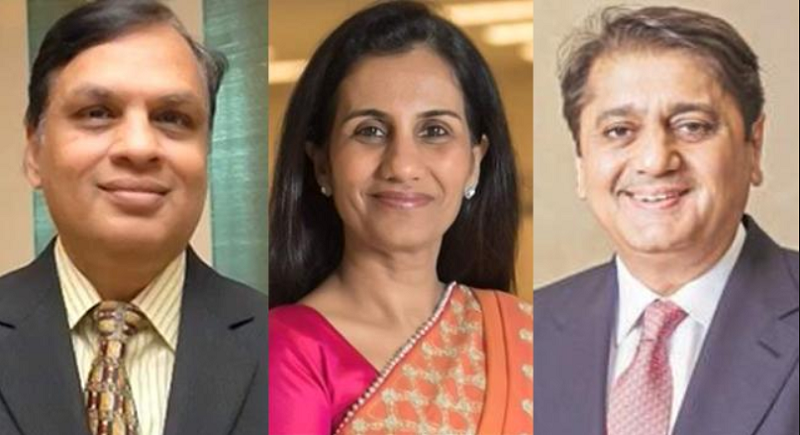 The Central Bureau of Investigation on Thursday registered a FIR against Veugopal Dhoot and NuPower Renewables, carrying out raids at several locations including the Mumbai offices of Videocon and NuPower in case of ICICI-Videocon loan. Both these companies are constituted by ex-ICICI CEO, Chanda Kochhar’s husband, Deepak Kochhar.

A whistleblower had alleged that Deepak Kochhar’s wife Chanda got ICICI Bank to grant a loan of Rs 3,250 crore to Venugopal Dhoot’s Videocon Group in consortium with 20 other banks. Chanda Kochhar was the MD and CEO of the ICICI Bank when this loan was granted.

The shareholder had further alleged that in return for the loan, Venugopal invested Rs 64 crore in Deepak’s NuPower Renewables. ICICI bank actually had given loan to Essar Group in consortium of 7 other banks including SBI, Union bank, Canara bank and more. The share of the ICICI bank was less than 25% of the total amount sanctioned. The two said projects had however turned bankrupt. It is alleged that as a quid pro quo (favour for favour), the Essar Group then managed to make an investment in Nu Power Renewables, in the period of December 2010 to March 2012.

Essar Group’s Vice chairman is Ravi Ruia and the two companies, Firstland and Matix are owned by his son in law, Nishant Kanodia. Moreover, Firstland Holdings is holding entity of the Matix Group, both registered in Mauritius. This is how Nu Power has received a round tripped investment, supposed and alleged further. And all this happened in the same period i.e, between December 2010 and March 2012. The RoC documents also reveal that Nu Power received funding from Firstland Holdings. The companies linked to the ICICI bank controversy were under the lenses of the Ministry of Corporate Affairs (MCA)

In October last year, Chanda Kochhar stepped down as the chief executive officer and managing director of the ICICI Bank due to the allegations against her. The CBI was already probing the ICICI-Videocon loan case. Last year, the agency had registered a preliminary enquiry, in the case. That PE has now been turned into an FIR, which means that the a full-blown criminal investigation is underway. 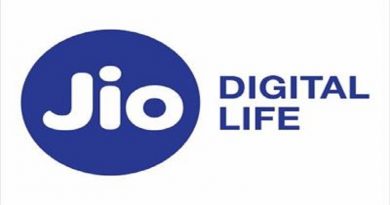 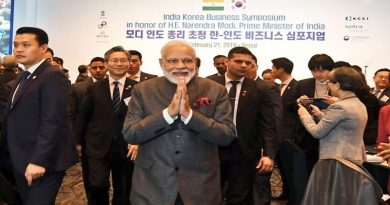 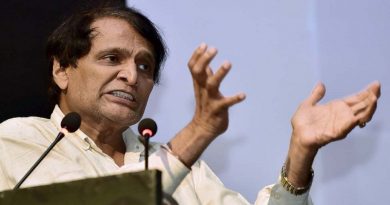