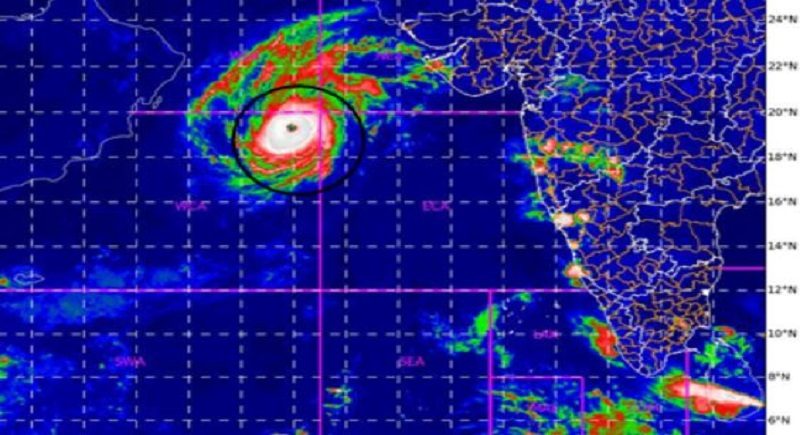 With cyclone ‘Maha’ over East Central Arabian Sea intensifying into an Extremely Severe Cyclonic Storm, the Western Naval Command of the Indian Navy is prepared to undertake Humanitarian and Disaster Relief (HADR) operations along Gujarat and North Maharashtra Coast, if required.

Weather Warning and Rainfall Forecast video based on 0830 hours IST of 05.11.2019 pic.twitter.com/Z0mEJ1WKtq

Four warships of the Western Naval Command have been loaded with HADR relief materials like food packets, water, medical supplies and other essential commodities. Naval units of the Gujarat Naval Area are also prepared with Emergency Response Teams equipped with underwater diving equipment and inflatable boats. In addition, naval aircraft and helicopters are also on standby to undertake any survey and air rescue operations. Naval authorities in Gujarat are in constant liaison with civil authorities to ensure seamless coordination.

Cyclone ‘Maha’, currently heading Northwestwards in the Central Arabian Sea, is expected to recurve sharply by mid-day 05 Nov 19 and approach the Gujarat Coast. It is expected to make landfall near Veraval by the night of 06 Nov 19 as a Cyclonic Storm with winds of the order of 35 – 40 Knots. Consequently, rough to very rough sea conditions are likely to effect East Central Arabian Sea and heavy rain with thunder and lightning is expected to effect South Gujarat and North Maharashtra areas. 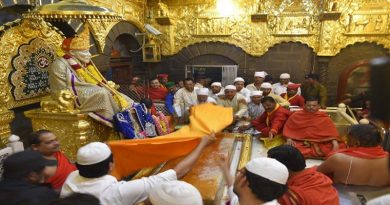 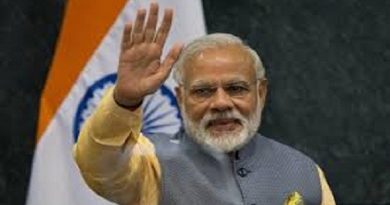 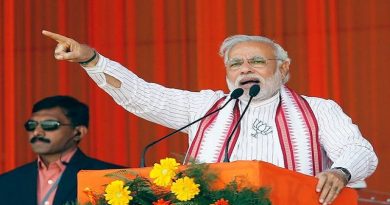