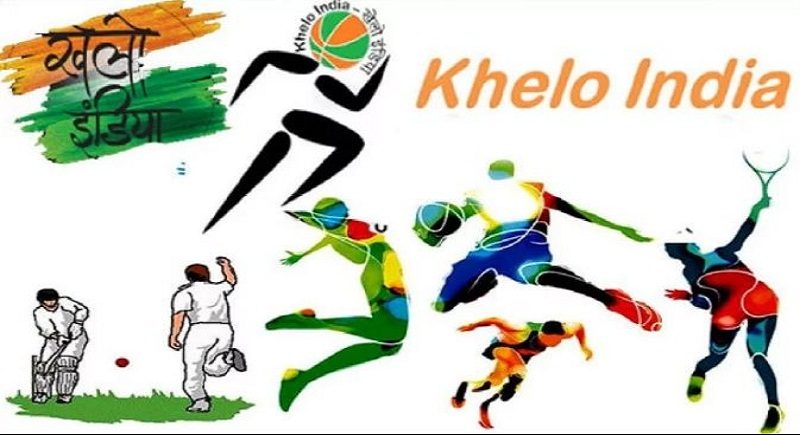 With Khelo India Youth games reached to the first weekend, hosts Maharashtra seems to be marching ahead of the rest with total of 32 gold medals in their bag, with Delhi trailing behind with 24 golds at the end of the 3rd day, Friday.

Maharashtra is close to a century with 32 gold, 24 silver and 35 bronze medals bringing in total of 91 They bagged seven gold medals from athletics, three each from swimming and wrestling besides two each from judo and weightlifting on Friday.

Delhi trailing at the second spot with 24 gold, 17 silver and 20 bronze in their name had a fine day on Friday, earning 4 gold at swimming and another three from judoka.

Lying in the third spot, with 18 gold, 20 silver and 26 bronze medals in tow, wrestling powerhouse Haryana, continued its domination on the third day as well.

Manipur also maintained their reputation in weightlifting picking 2 gold medals. Although, Goa spoiled Manipur’s party by handing them a 1-0 defeat in the boys U-21category in Football while the girls from the North-East opened their campaign with thumping wins in the football competition.

Orissa and Haryana won their respective Pool B matches in the Under-21 men’s category to advance to the Hockey semi-finals.

Even though Maharashtra and Delhi were bagging medals in the race to the top, Tamil Nadu also set the track alight with a personal best-equalling 100m dash in the boy’s Under-21 category.

In shooting, there was a surprise, as Telangana’s Dhanush Srikant upstaged two-time Junior World Cup bronze medallist Punjab’s Arjun Babuta in the men’s under-21 10m air rifle final uplifting Telangana on the list. 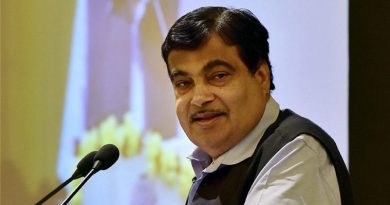 Government to team up with Google for flood forecasting 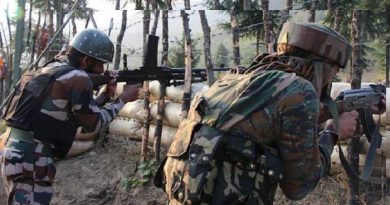 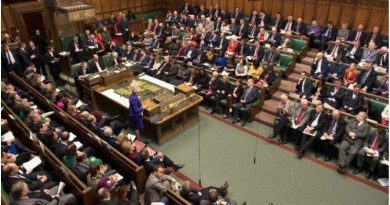