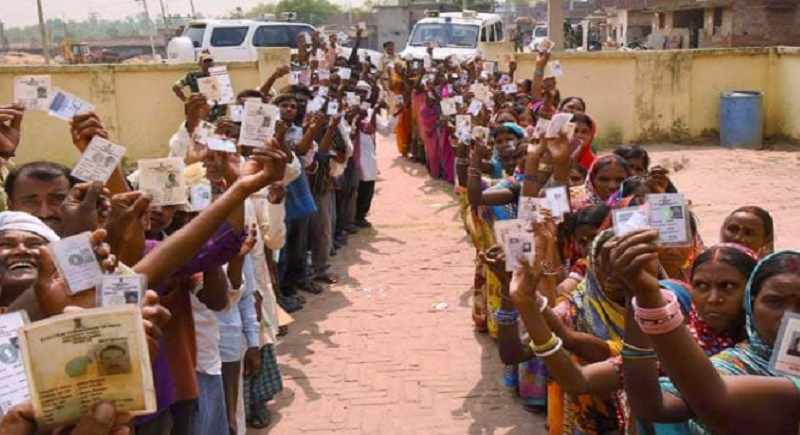 Overall polling around all constituencies is 32.18 percent voters turn out till 11 AM today. People are waiting in a queue to cast their vote. Every voter is enthusiastic to mark an ink of voting on their fingers. Youths are taking selfies with a voting mark on their finger. People are talking with media persons about their views. Many senior citizens cast their vote during the morning hours to avoid the summer heat. People are enthusiastic to participate in this festival of democracy.

Total of 179 candidates is in the fray in the 10 constituencies of Maharashtra. In Nanded, there were complaints of malfunctioning of 78 electronic voting machines (EVMs).

Voting is progressing at a slow pace in Uttar Pradesh, with an overall polling percentage of 24.31 being reported from eight parliamentary constituencies in Uttar Pradesh in the first four hours. Whereas About 9.2 per cent of the over 86 lakh electorate in Odisha exercised their franchise in the first two hours of polling in Bihar.

A voter turnout of 7.60 per cent is being reported from 14 constituencies in Karnataka till 9 am, with the highest number of people voting in Dakshina Kannada and the least in Bangalore Central during the first two hours. In Karnataka voting is being held in 14 parliamentary constituencies. There are 241 candidates in the fray in this phase.

Union minister D V Sadananda Gowda, the BJP candidate from Bangalore North, was among the early voters. State Chief Minister H D Kumaraswamy, wife Anita and son Nikhil, the JD(S) candidate from Mandya, cast their vote at Kethiganahalli which comes under Bangalore Rural seat. Kumaraswamy urged people to exercise their right to franchise. “Voting is your right, please go to polling booths and vote. Your vote will decide the next government of the country,” he said.

Dakshina Kannada recorded a voting per cent of 14.94 per cent and Bangalore Central 5.41 per cent till 9 am, election officials said. 11.61 polling recorded in Assam till 9 am. In Odisha Chief Minister Naveen Patnaik is contesting from Hinjili and Bijepur Assembly constituencies.

Polling for 95 constituencies spread over 11 states and one Union territory is underway since morning. Earlier this second phase was scheduled for 97 constituencies. For this phase, Special measures have been made in more than 8200 booths that are identified as either sensitive or critical.

The election in vellore seat in TamilNadu was cancelled over allegations of excessive use of money power and polling to Tripura has been postponed over third phase over law and order concern.

In Chhattisgarh, polling is in progress in three Maoist affected Lok Sabha constituencies of the state. In Bihar, polling is underway in five parliamentary constituencies Kishanganj, Purnia, Katihar, Bhagalpur and Banka amidst tight security. More than 86 Lakh electors would decide political future of 68 candidates. 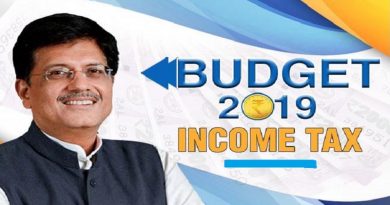 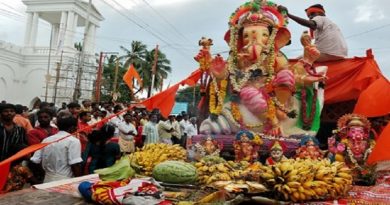 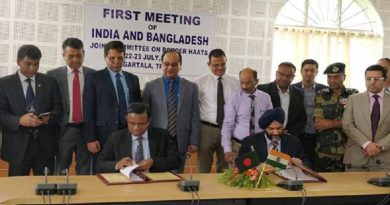