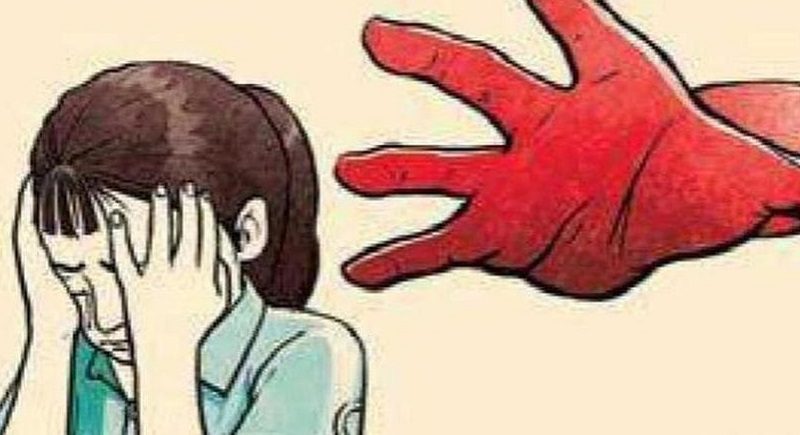 Police said on Saturday that a five-year-old girl was allegedly sexually assaulted by an unknown person in Matunga, central Mumbai.

READ:- Two killed in a motorcycle-truck collision in Thane

An official said the incident came to light on Thursday morning when police received a call about a girl lying unconscious at Arora Junction in Matunga.

Police rushed the minor to Sai Hospital in Seoni, where it was discovered that he had been sexually assaulted, he said.

He said the victim’s mother was traced and based on her complaint, a case was registered under the Indian Penal Code and related sections of the Protection of Children from Sexual Offenses Act (POCSO) Act.

The officer said that the police are working to nab the accused and have also formed six teams to investigate. 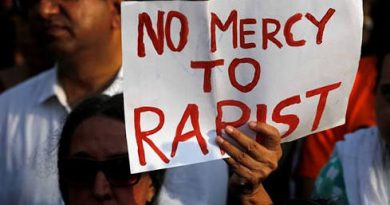 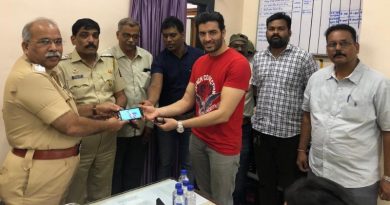