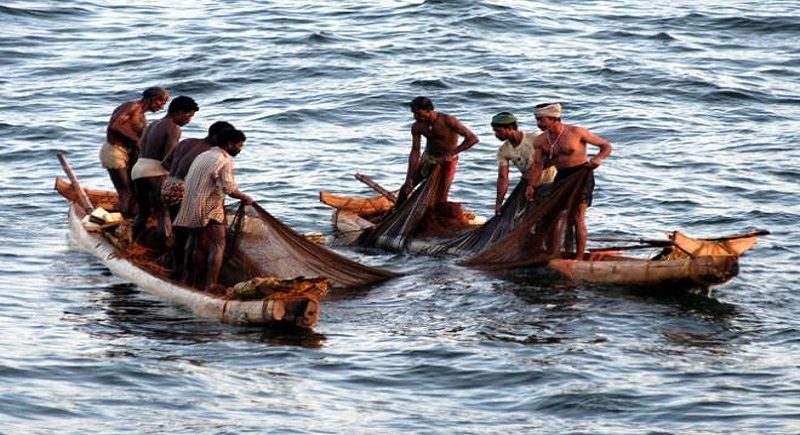 Ahead of the pre-monsoon showers hitting the hilly regions of Maharashtra on Sunday, the IMD have predicted that monsoon will enter in Mumbai along with Konkan during this period, appealing the fishermen to avoid entering the Arabian Sea on June 11 and 12.

The Meteorological experts have further predicted that a cyclone may occur in the Arabian Sea near the west coast of India between June 11 and 12. “The cyclone will be around 300 km away from the coast of the state”, the officials confirmed.

The national forecaster has however said that the system is very likely to concentrate into a depression during next 48 hours over southeast and adjoining eastcentral Arabian Sea. It is likely to move north-northwestwards and intensify further into a cyclonic storm during subsequent 24 hours.

While temperatures in the state are likely to range between 30-35 degrees, the cloud build-up in the sky left many residents speculate about the chances of rainfall. Some parts of Aurangabad and Jalna received showers on Sunday accompanied by thunderstorms in the evening, especially Pune, Baramati and Indapur towns experiencing rains and lightning.

READ:- CBI arrest three, in a case relating to leakage in CGL examination conducted by SSC

“The pre-monsoon showers led to power outages in some parts of the state and this would continue if the cyclone hits the Arabian sea”, the IMD officials said. 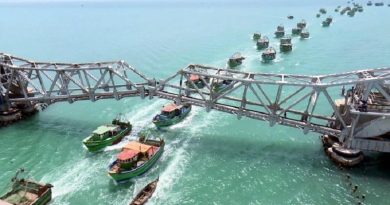 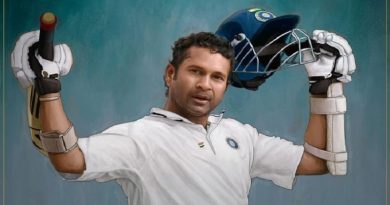 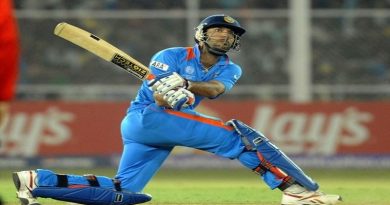