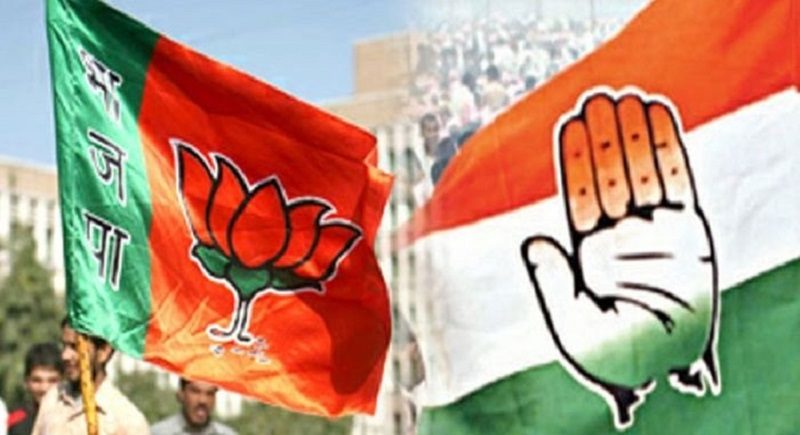 As per the results till 1.00 pm the Bhartiy Janata Party has ensured its victory in five of the seven Union Territories of India except Pondicherry and Lakshadweep.

READ:- Its Modi-Day for Stocks..! Markets hit high ever in 52-weeks with LS elections underway

The BJP has taken the highest lead in Delhi with 60% of the total votes and with the lead in all seven constituencies. In Andaman and Nicobar BJP is up with 59% votes. In Dadra and Nagar Haveli, Chandigarh and Daman and Diu the BJP is on lead with 55%, 47% and 39.5% respectively.

In Andaman and Nicobar Islands, Vishal Jolly of BJP has topped with 34,687 votes whereas BJP’s Kirron kher in Chandigarh has got 45,169 votes. In Dadra and Nagar Haveli, Natubhai Patel of BJP has ensured his win with 34,764 votes while Lalubhai Patel of the same party has taken lead with 37,586 votes in Daman and Diu.

In Delhi, the BJP is leading in all seven constituencies with Harsh Vardhan in Chandani Chaowk (51.63% votes), Gautam Gambhir (52.61% votes), Meenakshi Lekhi in New Delhi (54.09% votes), Manoj Tiwari in North East Delhi (55.35% votes), Hans Raj Hans in North West Delhi (60% votes), Ramesh Bidhuri in South Delhi (55.29% votes) and Parvesh Varma in West Delhi (60.13% votes).   However, in Lakshadweep and Pondicherry the BJP has had to remain at the bottom with no chances of lead. 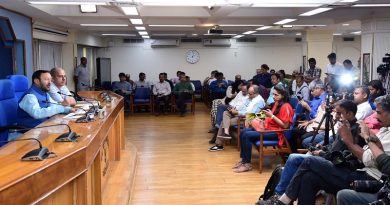 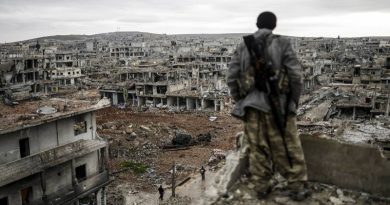