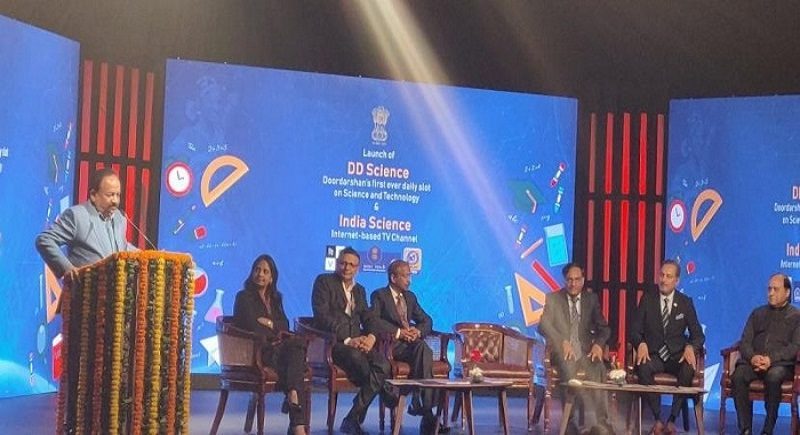 Union Minister, Dr. Harsh Vardhan launched DD Science and India Science. On this occasion, he said, “we need to create more awareness about science and innovation by bridging the gap of communication among the people.”

The secretary of Ministry of Broadcasting, Mr. Amit Khare has also expressed his thoughts on this occasion, he said, “India’s National Broadcaster, DD National reaches out more than 3 crore people and would be a very impactful medium for the popularization of science.”

With the slogan of ‘Ek Ghanta Vigyan Ke Naam”, DD National gave a daily slot for science and technology. This will be from 5 pm to 6 pm from Monday to Saturday.

This is productive step taken by Prasar Bharati towards awareness about the importance of science in life. The students from remote areas are going to benefit from this initiative which will encourage the students for pursuing science. 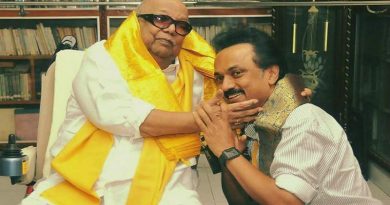 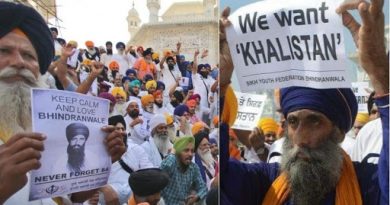 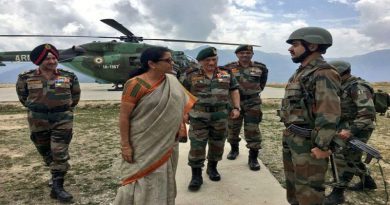