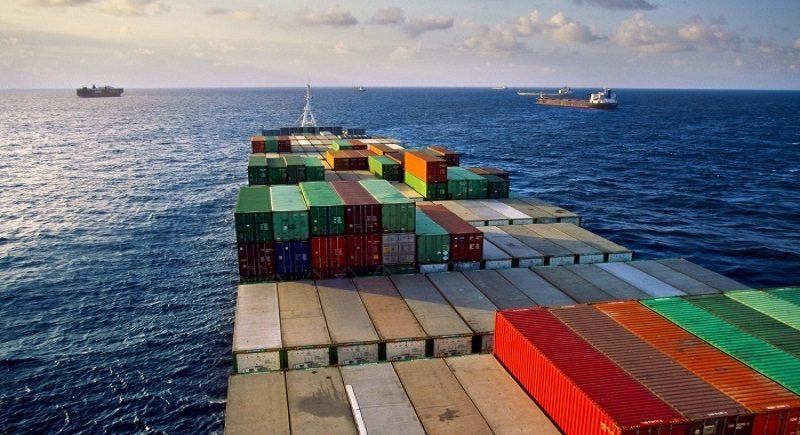 Due to this achievement, India is now one of the World’s leading exporters of such products in the top 10 developing economies. China is the biggest single exporter and importer of creative goods and services. According to the report, China’s trade in creative goods between 2005 to 2014 has been exponential with an average growth of 14%.

Creative goods mean the goods which are consumed for their own sake of the intrinsic pleasure they yield. According to the 2ndedition of the periodic Creative Economy Outlook: Trends in International Trade in Creative industries, China, Hong Kong, India, Singapore, Taiwan, Turkey, Thailand, Malaysia, Mexico, and the Philippines were top 10 performing developing economies stirring global trade in creative goods.

Among developed economies, the US, France, Italy, the UK, Germany, Switzerland, the Netherlands, Poland, Belgium, and Japan were the top 10 creative goods exporters.

In the Indian Scenario, Jewelry was a key export at USD 13.2 billion followed by fashion accessories at USD 3.2 billion.

Reports stated that The US was India’s top export partner for creative goods in 2005 but the country slipped to second place in 2014 when the UAE emerged as India’s top trading partner.

The report distinguished that India’s fashion industry is likely to continue its growth as the country has a large young population. Art crafts was another dynamic sector with exports. India had a positive trade balance in creative goods trade, which stood at USD 15.4 billion in 2014.

In the coming years, the country is expected to become the hub for development, porting and dubbing of various games across the globe, due to low costs and the easy availability of game developers with world-class experience.

“Although the downturn in global trade has impacted all industries, the report shows the creative economy is more resilient than most,” said Marisa Henderson, chief of UNCTAD’s creative economy programme.

According to the report, the Indian animation and visual effects industry (VFX) grew at 16.4 percent in 2016. 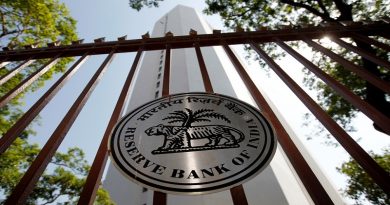 within the Framework of the RBI Act, Is an Essential and Accepted Governance Requirement 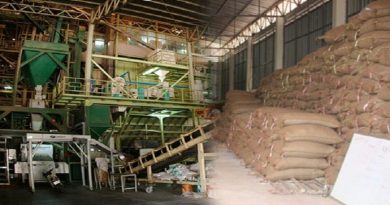 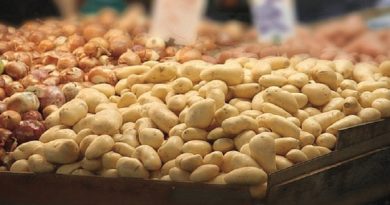 With the onion, prices of potato and other veggies on the rise