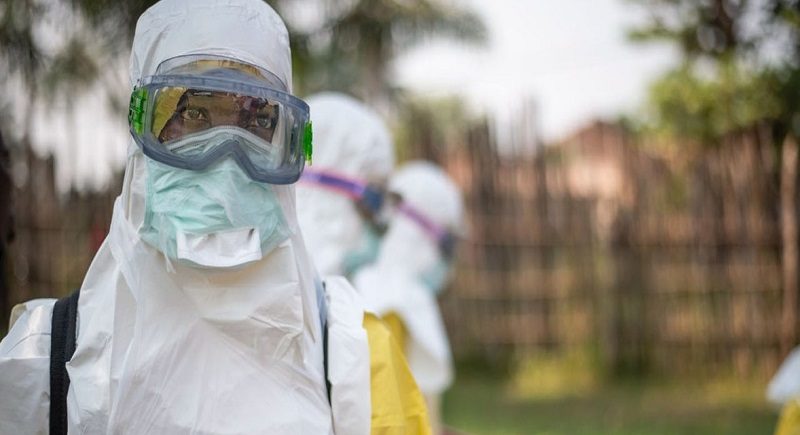 Strategic Advisory Group of Experts (SAGE) of WHO has released new recommendations to address vaccination challenges in the outgoing Ebola outbreak in the Democratic Republic of Congo (DRC) as the death toll has crossed 1000, as per the UN report.

These recommendations include endorsing operational adjustments that make the vaccination process faster, expanding the population eligible for vaccination with rVSV-ZEBOV-GP (a vaccine developed by Merk and Co.), introducing an additional experimental vaccine (developed by Johnson & Johnson) and reducing ongoing efforts to train nurses, doctors and medical students from Ebola-affected communities to work on vaccination teams.

A WHO report says that over 1,11,000 people have been vaccinated in Congo since August 2018 when the outbreak was declared but the number of new cases continuous to rise despite the use of highly efficacious vaccine due to repeated violence in parts of Congo.

UN Secretary General Antonio Guterres on Wednesday expressed his condolences to the victims’ families and reiterated the UN’s full support for efforts to end the outbreak. He also applauded the courage of security, health and humanitarian workers who have put their lives on the line in a challenging environment marked by conflict and insecurity. 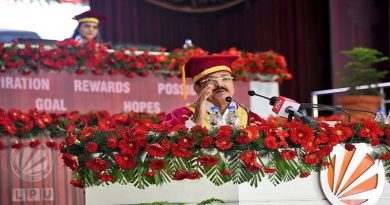 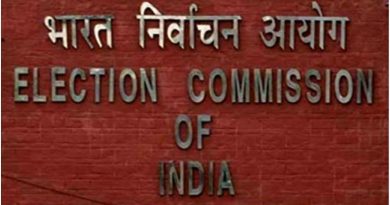 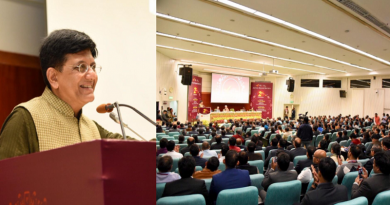