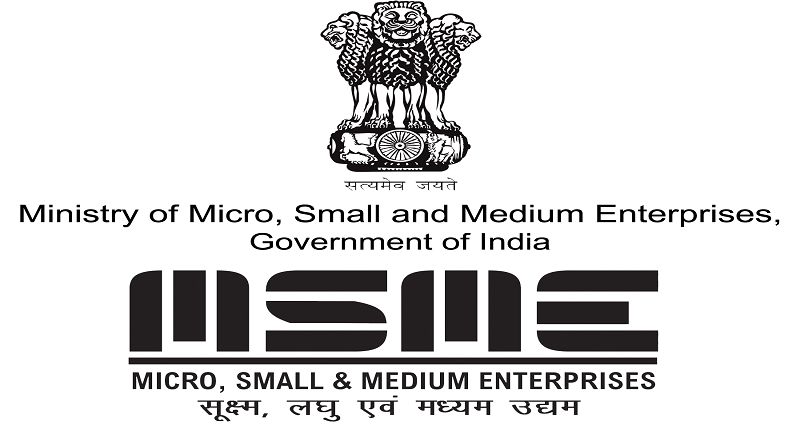 Ministry of Micro, Small and Medium Enterprises (MSME) is empowering women entrepreneurs through its different schemes.  1.38 lakh projects have been set up by the women entrepreneurs under Prime Minister’s Employment Generation Programme (PMEGP) Scheme since inception and upto 23.01.2019.  The projectsset up by women entrepreneurs are about 30% of total projects set up under PMEGP.  Minister of State (Independent Charge) for MSME, Giriraj Singh, informed this in reply to a question in Lok Sabha today.

PMEGP, a major credit-linked subsidy scheme since 2008-09, helps set up micro enterprises and to generate employment in rural and urban areas of the country. The maximum cost of the project under PMEGP scheme is Rs.25.00 lakhs for manufacturing sector units and Rs.10.00 lakhs for units under service sector. Under the scheme, women entrepreneurs are covered under Special Category and are entitled to 25% and 35% subsidies for the project set up in urban and rural areas respectively. For women beneficiaries, own contribution is only 5% of the project cost while for general category it is 10%.  PMEGP is implemented through Khadi and Village Industries Commission (KVIC).

The Minister further informed that during 2016-17 and 2017-18, under the Khadi Programme of KVIC, women entrepreneurs have set up 30437 projects for which margin money of 85,305 lakh Rupees have been disbursed.

Coir Board is implementing the Skill Upgradation & Mahila Coir Yojana (MCY) under which programmes like Entrepreneurship Development Programme (EDP), awareness programmes, workshops, seminars and exposure tours are conducted. Under the MCY, which is exclusively for rural women artisans, training in spinning of coir yarn/various coir processing activities is given to rural women in regions producing coir fibre in the country. During the training period, the women artisans are given stipend amounting Rs. 1000/- per month, the Minister added. 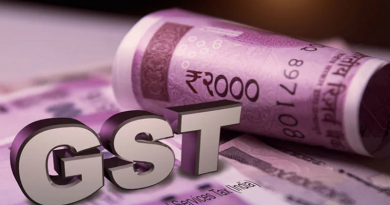 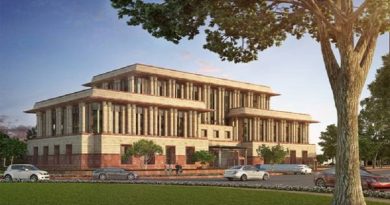 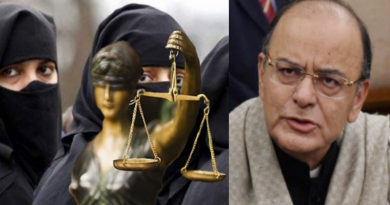