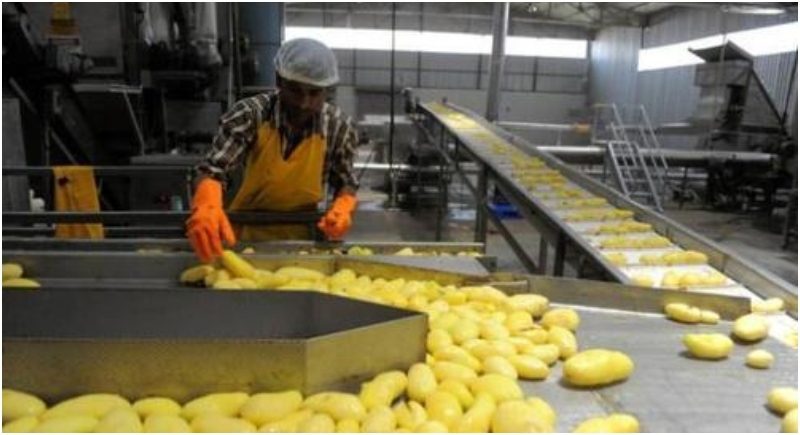 Principal secretary (industries) K K Pathak said on Thursday.While addressing the audience at ‘Pravasi Bihari Diwas’ celebrations here, Pathak said, “The department has decided to provide land to the service sector entities as well to boost investments in the state.”The event was organized by Bihar Foundation, in association with state industries department and Confederation of Indian Industry (CII).

Over 200 crore of investment has already been made in the food processing sector in the state,” he said. “Business mechanisms and international policies of different countries can be used to enrich the entrepreneurship structure in Bihar,” said Prasad and added, “Bihar, of late, has improved a lot on the business front. “Since the quality of agricultural produces in the state is good, it has attracted several food processing giants to establish their units.

Members of 10 different chapters of the foundation from abroad and eight chapters from across the country participated in the event.Ravindra Prasad, director of technical development wing in the industries department, spoke how the Bihari diaspora could be linked with their homeland to benefit the state. 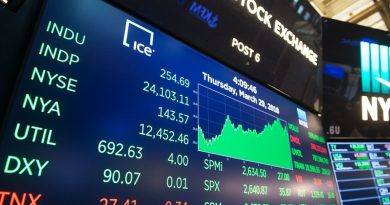 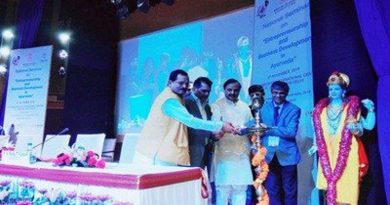 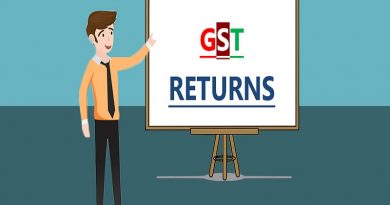