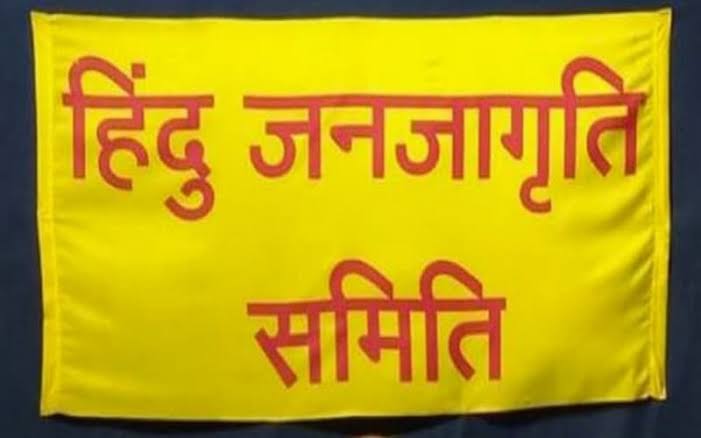 Why does Kuber who promptly apologised over an editorial on Mother Teresa not apologise over the contempt of Chhatrapati Sambhaji Maharaj ? – Hindu Janajagruti Samiti

Similarly, these secular journalists who suppress the tyranny of cruel rulers like Babar-Aurangzeb and discuss only their tolerance have certain vested interests in awakening now only to the intolerance of Chhatrapati Sambhaji Maharaj. Even mentioning again and again that Bajirao Peshwa was the only comparable personality with Chhatrapati Shivaji Maharaj in history and thus creating Maratha-Brahman disputes should also be probed by the Government.

Girish Kuber, after writing about Mother Teresa in the editorial of the ‘Loksatta’ with the heading ‘Asantanche sant” and when the Christian community opposed it, tendered public apology on the front page on the very next day. Why then does he not make his role clear in reference to the writing of Chhatrapati Sambhajiraje in the event of opposition from millions of followers of Chhatrapati Shivaji Maharaj. We demand that only the Government should take immediate action against this. 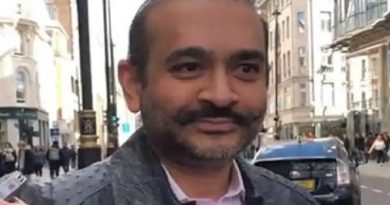 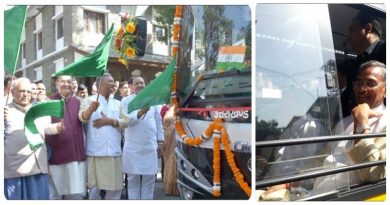 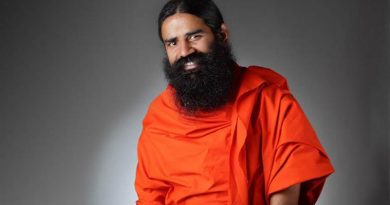