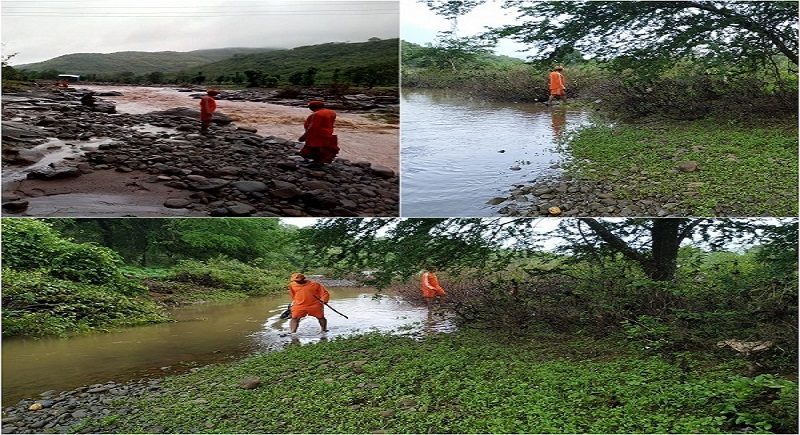 The search operation by the National Disaster Response Force for three missing persons entered the eighth day in Maharashtra’s Ratnagiri on Wednesday in the wake of a breach in Tiware Dam which claimed a total of 20 lives.

A total of 23 went missing on the night of on July 3 when the dam developed a breach following heavy rains in the area causing a flood-like situation in several downstream villages. The death toll however climbed to 20 after one more body was recovered during the search operation on Tuesday.

CM Devendra Fadnavis meanwhile moved up announcing Rs 4-lakh compensation for the kin of each of the deceased and promised a probe saying action will be taken against anyone found guilty of negligence.

“Villages have been evacuated and the situation is under control now”, said the police adding that the rescue operation were to continue unless all the missing were found. 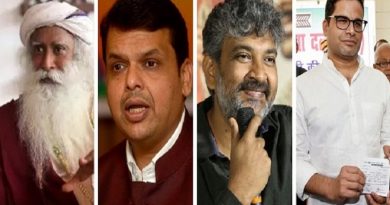 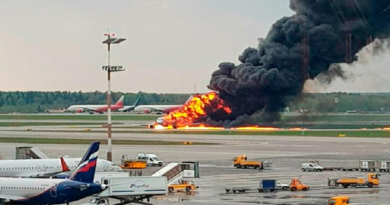 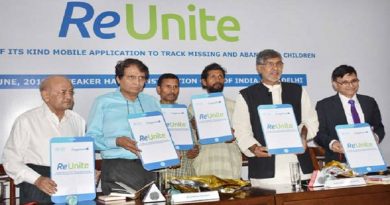