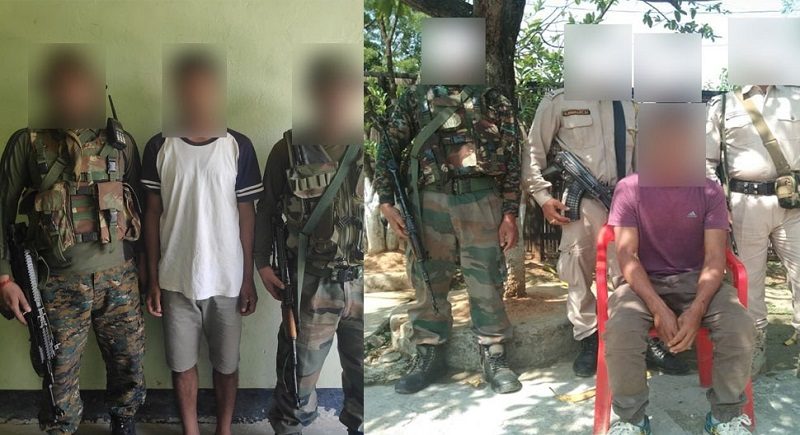 In a quest to weed out terrorism from its core, the Indian security forces have strived hard to slay down terrorists. In a latest, in two separate operations of NorthEast India, the Assam Rifles unit along with the police apprehended two terrorists of Kanglei Yawol Kanna Lup (KYKL) and United Liberation Front of Assam (ULFA).

The security forces arrested the two terrorists from Manipur’s Angtha and Thoubal area on Tuesday. The two have been handed over to the police for further investigation. The Eastern Command had tweeted, “#AR unit along with police in two separate operations apprehended two cadres of KYKL & ULFA from Angtha & Thoubal area of Manipur on 07 May. Both the apprehended cadres have been handed over to Police for further investigation.”

In another accomplishment to the Indian Army and a major blow to terrorists, the Army in a joint operation with the Assam police apprehended a Kamtapur Liberation Organisation (KLO) terrorist in Tinsukia. The Eastern Command of the Army tweeted that the terrorist was arrested on May 6 (Monday) and several items recovered from him.

The KLO is a terrorist organisation who want a separate Kamtapur nation comprising of ten districts. 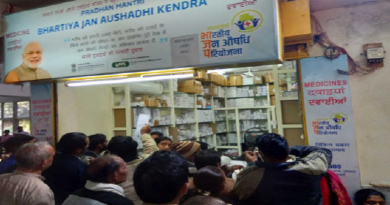 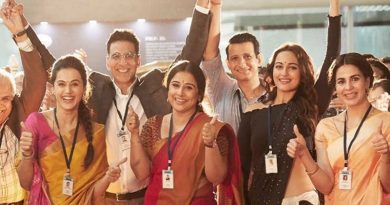 Why was making ‘Mission Mangal’ a big risk? Actor Akshay Kumar toasts heavy opening on third day of its release 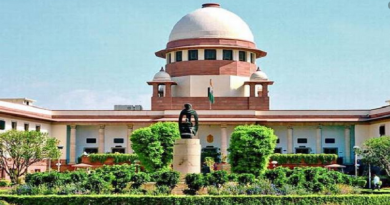