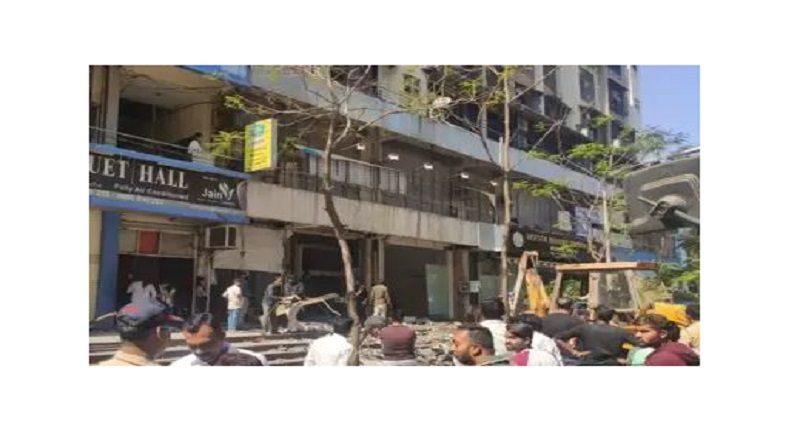 Bhayander:- A high-intensity explosion occurred Thursday morning near a mall in Bhayander Township in Thane district of Maharashtra. In the incident which took place at around 12.30 pm, the watchman of the local people was marginally injured.

Police suspect it was a cylinder or compressor explosion, but an investigation was being conducted to ascertain the exact cause.

Meera Bhayandar Municipal Corporation fire officer Alpesh Sankhe said that several glass panels of the mall and surrounding buildings were broken and some cars parked nearby were also damaged.

Hearing the loud bang, people living in the area got nervous and came out of their homes. “It was not an LPG cylinder explosion. We are trying to find out what caused the explosion,” he said. He said that there was no explosion after the explosion, but two fire engines were sent to the spot.

A police officer said that upon receiving information about the blast, a bomb detection and disposal team was also rushed to the spot and cordoned off the area.

Leakage in the gas cylinder or compressor could have caused the explosion, he said, adding that an investigation was underway to ascertain the exact cause of the explosion. 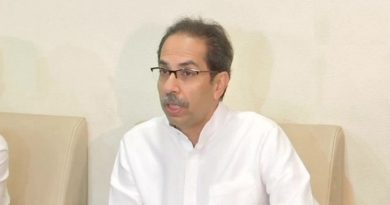 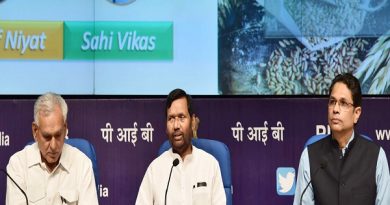 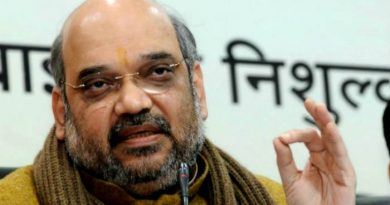