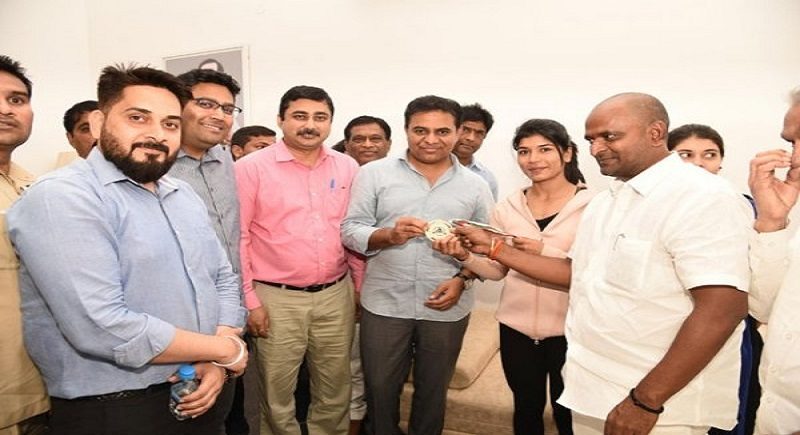 On Monday the International boxer called on TRS working president KT Rama Rao where he lauded the performance of the Nizamabad boxer. The former Minister also assured full support for her future projects.

Informing about the meeting, Nikhat Zareen took to Twitter and wrote, “ Had the wonderful opportunity to meet @KTRTRS sir, very thankful and grateful to him for always being supportive through these years. I will continue to work hard and do my best to make our country and state proud at the international stage. ”

The 24-year boxer hails from Telangana’s Nizamabad district. Recognizing her talent, the state government appointed Nikhat as the official ambassador of Nizamabad. On winning Gold for India at the Strandja Cup, the ace boxer in a humble gesture had dedicated her medal to the families of CRPF men who lost their lives in the horrifying Pulwama terrorist attack. 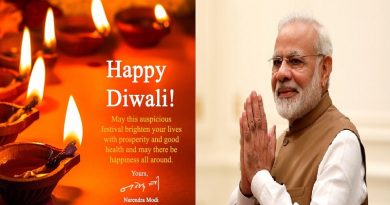 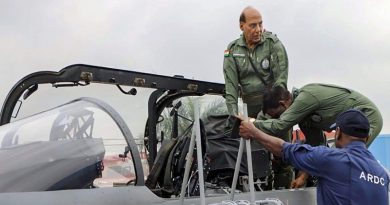 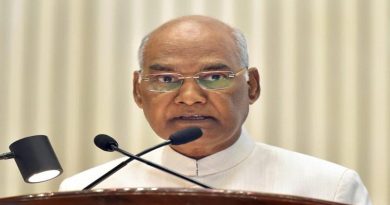