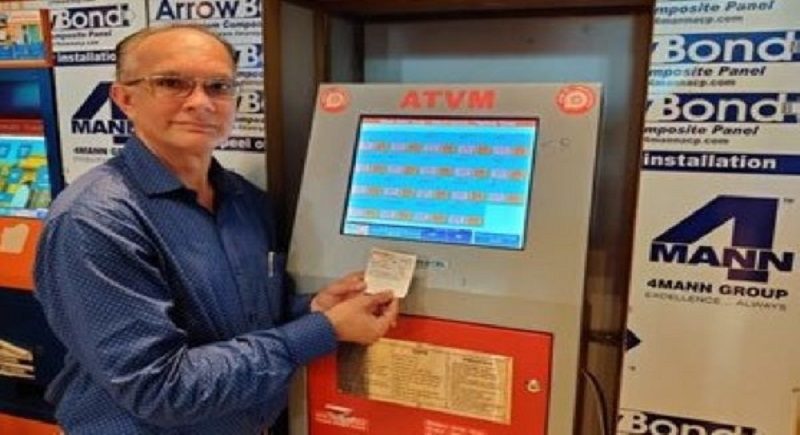 One touch Automatic Ticket Vending Machines launched at 42 stations over Mumbai Suburban network to render fast ticketing to daily commuters, without the hassle of long queues and waiting time.https://t.co/D0HmQXYjJm pic.twitter.com/BtJlLYhWRW

The new machine is loaded with the user friendly and uncomplicated procedure which will greatly ease the load on ticketing system of Mumbai Suburban Network. A total of 92 ATVMs has been installed at 42 suburban stations. 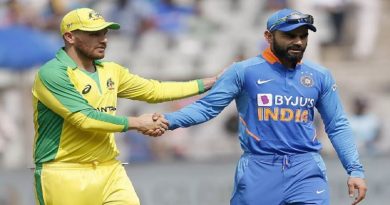 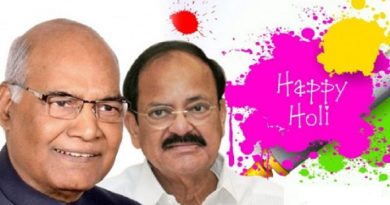 PRESIDENT & VICE PRESIDENT greets nation on the occasion of Holi 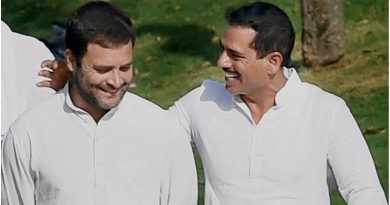 BJP Asks Rahul Gandhi! What will you say on this matter of Robert Vadra escaping tax?: