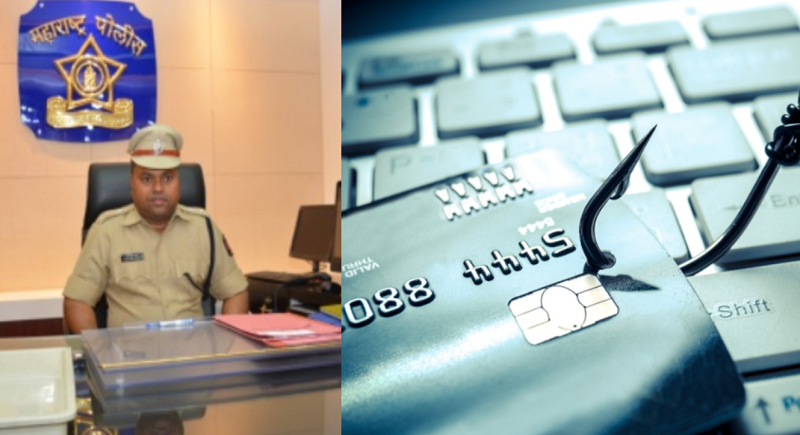 “Your friend Rahul has credited Rs. 1000 to you onfynd. Use code ISTU43 to redeem”. You definitely must have received this message in you inbox. Go and check, but curb your curiosity to know who Rahul sent the amount and refuse to open the link read ‘https://go. fyndi.ng/100k’. The Superintendent of Police at Ahmednagar Cyber Cell have issued an official warning urging the masses to avoid these sort of inboxes.

This is after the Ahmednagar cyber cell in Maharashtra received a couple of complaints from the users having been duped by these messages. “These are usually minor things to be ignored, but turn major when the users unknowingly refer to such links. We have issued various warnings in the city and around areas creating awareness about the fake text received by the users”, the official cleared. The warning issued urges the masses to avoid clicking such links as these messages are phishing messages. The link when clicked by the user, looses the bank details linked to the mobile phone and the total amount in the bank account of the user get wiped off.

Phishing is the fraudulent attempt to obtain sensitive information such as usernames, passwords and credit card details by disguising as a trustworthy entity in an electronic communication. Typically carried out by email spoofing or instant messaging it often directs users to enter personal information at a fake website, the look and feel of which are identical to the legitimate site.

With the increasing use internet and digital transactions, the users must remain aware about these technological concepts and the jeopardy effects aligned. Be digital people, be safe..! 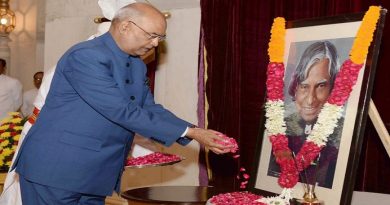 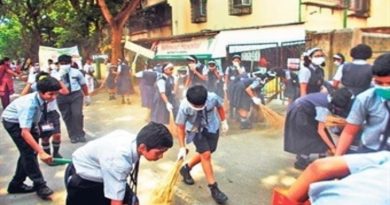 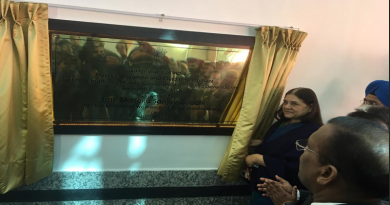 Now differently abled and their parents to get sophisticated assistance..!!