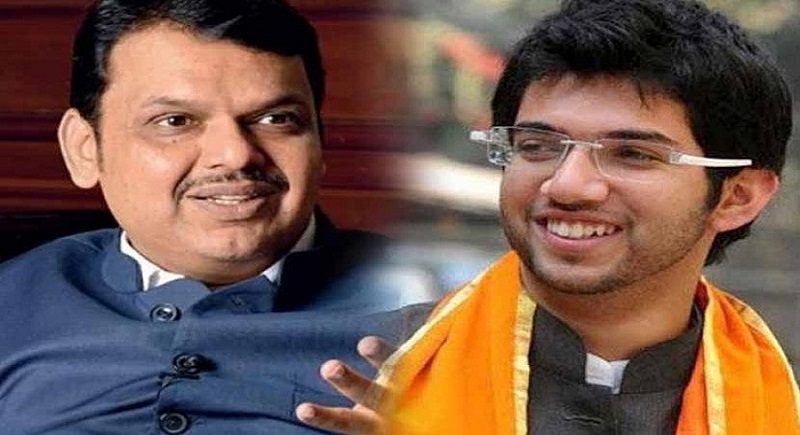 Maharashtra still in a deadlock and Shiv Sena, the center for trouble has on Thursday launched yet another attack on the BJP accusing it of trying to poach its recently elected lawmakers over the government formation.

READ:- Even NCP ponders from where Shiv Sena will get it’s mythical 170 MLAs; ‘Not from NCP or Congress’, says Pawar

Sena blatantly noted that the people of Maharashtra wanted the chief minister to be from the Uddhav Thackeray-led party and also accused its ally of using money power to break the deadlock.

“The previous govt is trying to form the new government with money power. But no one is helping farmers hence farmers want a Sena CM. Some people are trying to win over new Sena MLAs with money power. Such complaints are increasing. Sena will not allow a politics devoid of values in the state,” the editorial said.

This is probably after the NCP Chief Sharad Pawar said that the BJP and Shiv Sena should form government together in state instead of plunging it into a constitutional crisis.

“Where is the question of a Shiv Sena-NCP government? They (BJP-Shiv Sena) are together for last 25 years,today or tomorrow they will come together again. There is only one option, which is that the BJP and Shiv Sena should form the government. There is no other option other than this to avoid President’s rule”, he had noted.

Partners of 30 years, BJP and Sena have been locked in a tussle over a power sharing pact since the results of the Assembly elections were announced on October 24. While BJP is the single-largest party with 105 seats, Sena has 56 seats in the 288-member Assembly. The standoff has been over sharing the chief minister’s post and important ministerial berths, with Sena insisting that an agreement was reached on the same in pre-poll talks and BJP denying it. 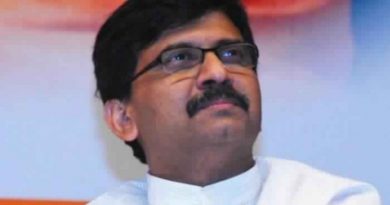 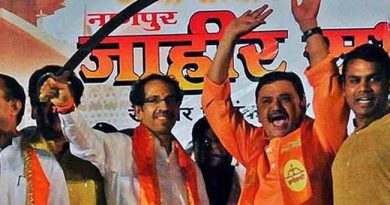 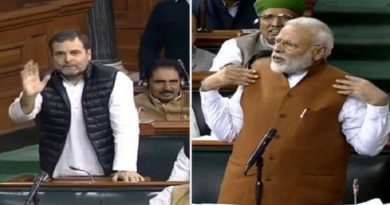