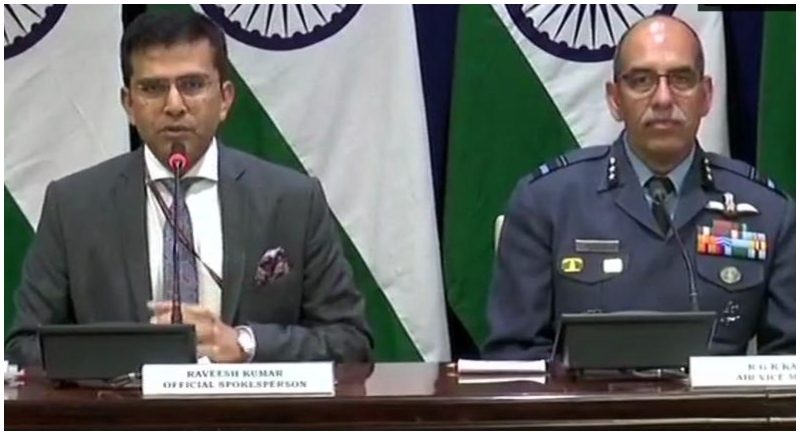 Addressing the media, Ministry of External Affairs Spokesperson Raveesh Kumar said that India successfully shot down one Pakistani F-16 fighter jet which had intruded in Indian airspace. The MEA spokesperson also said that the whereabouts of IAF’s MiG-21 pilot Abhinandan were not known at the moment. The IAF jet had crashed earlier this morning.

“One Pakistan Air Force fighter aircraft was shot down by Indian Air Force. In this engagement we have lost one MiG 21. Pilot is missing in action. Pakistan claims he is in their custody. We are ascertaining the facts,” MEA Raveesh Kumar said in brief statement.

He further added that, Pakistan used its air force to target military installations on the Indian side. “Due to our high state of readiness and alertness, Pakistan’s attempts were foiled successfully. The Pakistan Air Force was detected and the Indian Air Force responded instantly,” he said.

Tensions escalated between India and Pakistan after Pakistan claimed to have shot down two Indian aircraft in territory controlled by it and captured an Indian pilot.

“In response to PAF strikes this morning as released by MoFA, IAF crossed LOC. PAF shot down two Indian aircrafts inside Pakistani airspace. One of the aircraft fell inside AJ&K while other fell inside IOK. One Indian pilot arrested by troops on ground while two in the area,” Pakistan military spokesman Asif Ghafoor said in a Twitter post.

Later, the Pakistan Military Spokesperson backfooted after the false claims and blatant lie of Pakistan was exposed. 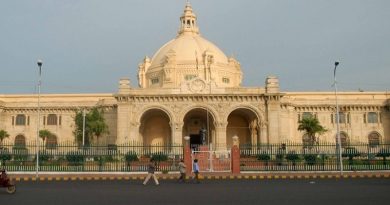 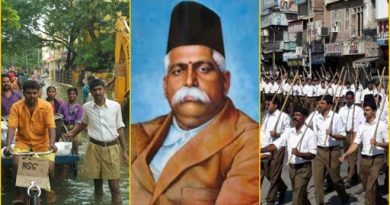 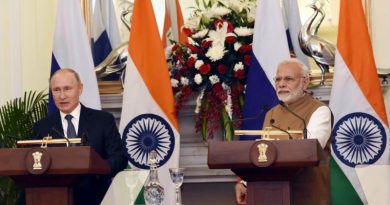 India and Russia condemn terrorism in all forms; call for action without any ‘double standards’