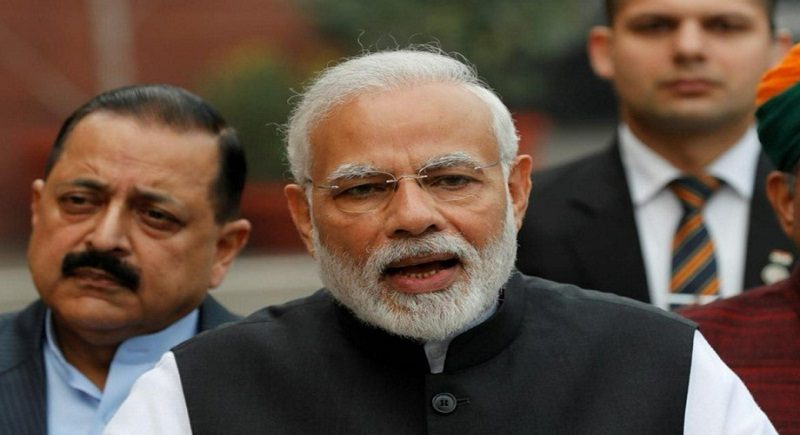 At the Ludhiana National MSME Awards ceremony on 18h October 2016, the Prime Minister recalled how Guru Gobind Singh’s message that people should consider entire mankind as one- no one is superior or inferior, no one is touchable or untouchable is still relevant. In his Independence Day Address on 15th August, 2016, Prime Minister once again brought to the fore the saga of sacrifice for the country which has been the tradition of Sikh Gurus. 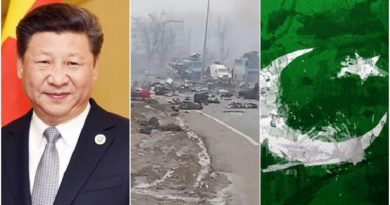 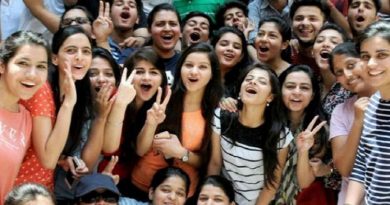 The wait is over now! Maharashtra SSC board results declared 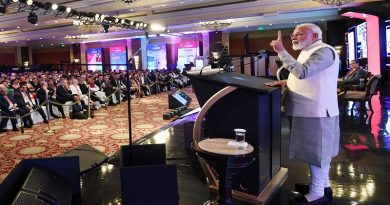