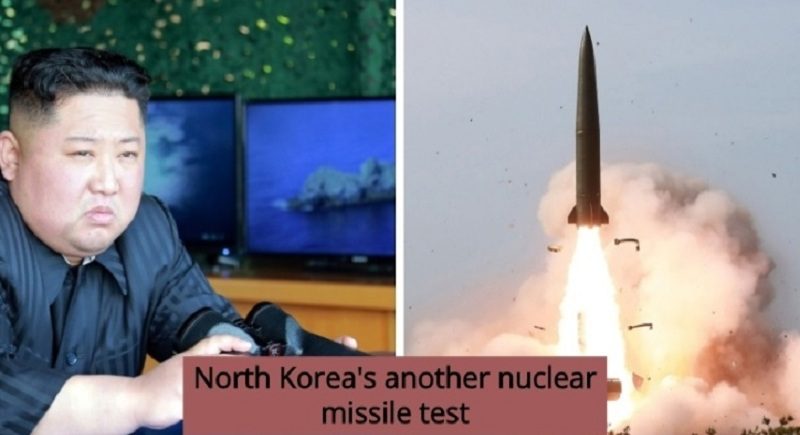 North Korea is one of the most isolated and nuclearly strong countries of the world. North Korean head Kim Jung Un always gave full emphasis on nuclear weaponry.

Now, furthering the nuclear capacities of the nation, on Saturday, North Korea has conducted a “strike drill” for multiple launchers, firing tactical guided weapons into the East Sea in a military drill supervised by leader Kim Jong Un.

As per the Korean media reports, The purpose of the drill was to test the performance of large-caliber long-range multiple rocket launchers and tactical guided weapons by defense units.

Giving orders for the test firing, North Korean leader Kim stressed the need to “increase the combat ability so as to defend the political sovereignty and economic self-sustenance” of North Korea in the face of threats and invasions, the report said

While such a missile launch would be in violation of UN Security Council Resolutions, at least it would not involve long-range ballistic missiles that have been seen as a threat to the United States.

The new, solid fuel ballistic missiles can fly as far as 500 kilometers (311 miles), putting the entire Korean Peninsula within its range, and are capable of neutralizing the advanced U.S. anti-missile defense system (THAAD) deployed in South Korea, military analysts said.

North Korea had preserved a freeze in nuclear and ballistic missiles testing in place since 2017, which U.S. President Donald Trump has frequently pointed out as an important achievement from his engagement with Pyongyang. 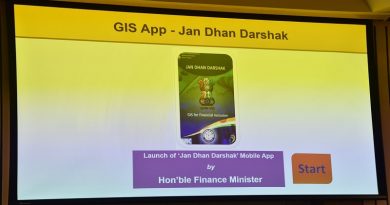 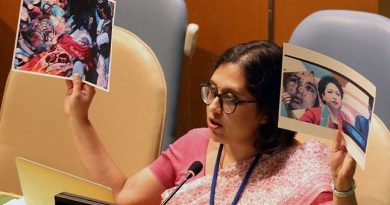 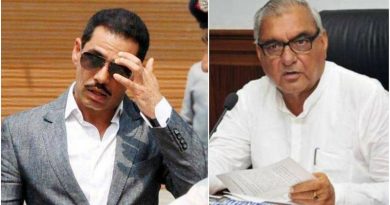