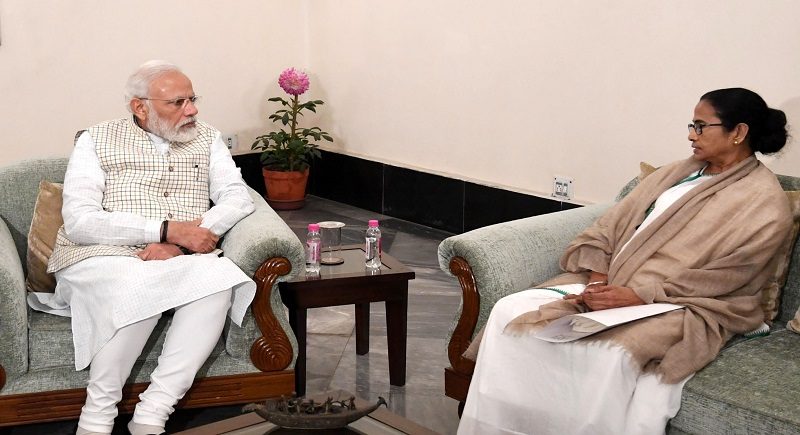 Prime Minister Narendra Modi, after meeting with West Bengal Chief Minister Mamata Banerjee, on Saturday participated in a protest organized by Trinamool Congress students against the CAA and NRC.

The TMC supremo took center stage among the agitating students shouting slogans against the amended Citizenship Act and NRC on Rani Rashmoni Road, a few meters from Raj Bhavan.

He said in the dharna that the CAA notification would be on paper only which his government would not implement in the state.

READ:- PM condoles loss of lives due to road accident in Kannauj, UP

Earlier, after meeting Modi, the TMC president had said that he asked the PM to revisit the issue of the amended Citizenship Act and urged him to withdraw the CAA, NRC, and NPR. 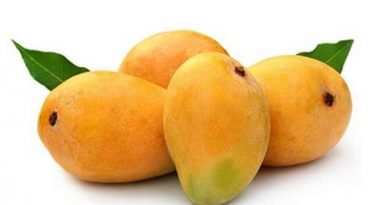 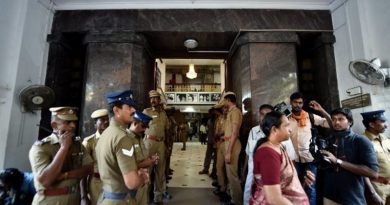 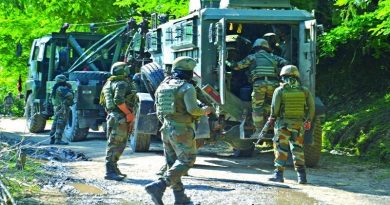