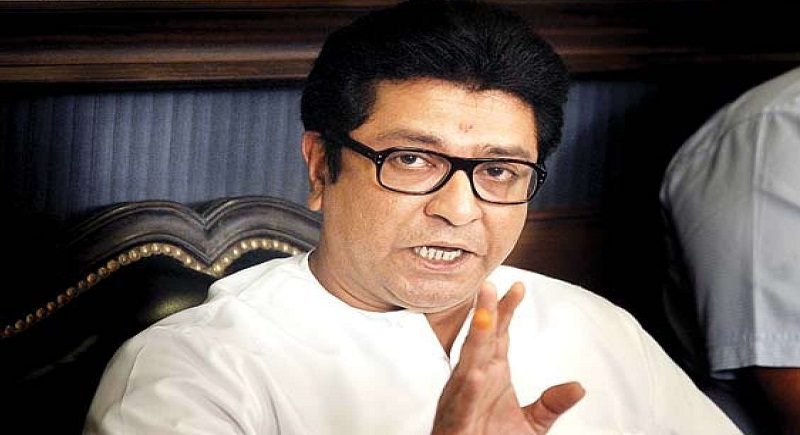 Raj Thackeray, you are a member of Balasaheb’s family, at least you should not do this, even if you do not see them, advised by the leader of the Samajwadi Party Abu Azmi. Seeing the departure of Shiv Sena and his appointment as Chief Minister, Raj Thackeray is approaching the BJP. However, Raj Thackeray should not kneel before the BJP, said Abu Azmi. For the last few days, the tide of Raj Thackeray and BJP has been increasing. Abu Azmi was speaking in the background.

Maharashtra Navnirman Sena chief Raj Thackeray is growing closer to BJP. From this, Samajwadi Party leader Abu Azmi has criticized. The BJP attacked Mimicry before the Lok Sabha elections. Abu Azmi has argued that it is not appropriate to go with the same BJP for politics. Azmi also advised that Raj Thackeray should remain in one of his roles and not repeatedly strike. 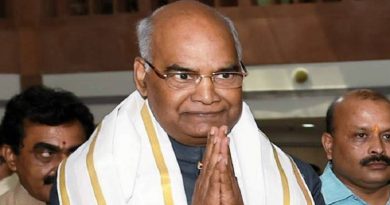 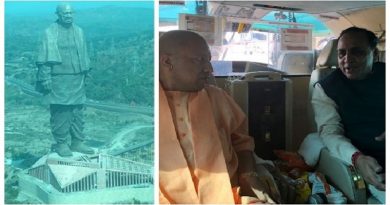 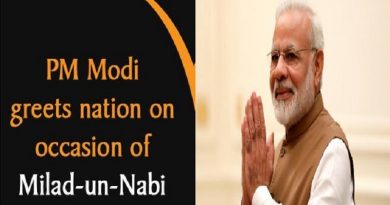 PM greets the nation on Milad-Un-Nabi