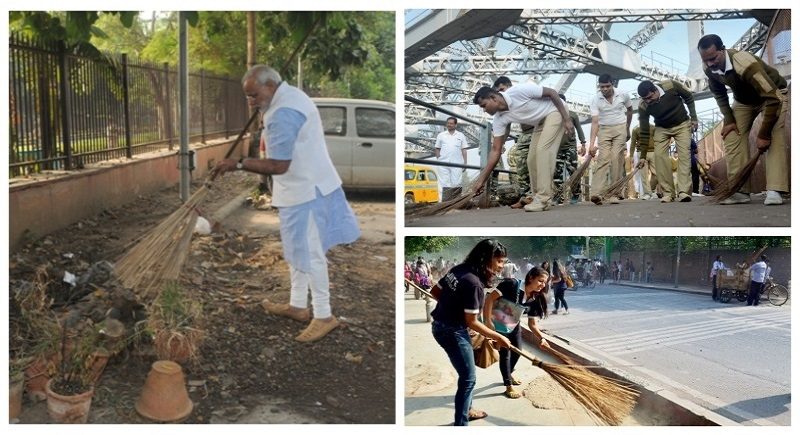 Union Minister for Jal Shakti, Gajendra Singh Shekhawat has said, “Swachhata affects all aspects of the environment – be it groundwater, surface water, soil or air – as well as health and well-being of the communities in ODF regions”.

Releasing two independent third-party studies conducted on the Swachh Bharat Mission (Grameen), the Minister said, the Mission will continue to positively impact people’s lives for a long time to come.

These studies, commissioned by UNICEF and the Bill and Melinda Gates, were aimed at assessing the environmental impact and communication footprint of the Swachh Bharat Mission (Grameen) respectively.

The full reports, as well as the summary reports of both the studies, can be downloaded from mdws.gov.in and sbm.gov.in.

He said that the United Nations, aware that the protection and improvement of the human environment is a major issue which affects the well-being of peoples and economic development throughout the world, designated 5th June as World Environment Day.

The full version of the studies launched today at the event is now available online. Click https://t.co/82Db1OHqWs for the @UNICEFIndia report and https://t.co/rJDikqL525 to read the study made by @BMGFIndia. #SwachhBharat

He also added that it is only fitting that UNICEF has chosen this day to release its findings on the positive impact the Swachh Bharat Mission has had on the environment of rural India.

Secretary, Government of India, Parameswaran Iyer shared that the rural sanitation coverage in the country had crossed the 99% mark and that the Mission was in the final stretch of its completion with 30 States and Union Territories already having declared themselves free from open defecation.

He said that the Mission is focusing on sustaining the gains of this progress and to extend the momentum to the ODF-plus phase which includes solid and liquid waste management.

The remarkable Facts of Environmental Impact study by UNICEF- 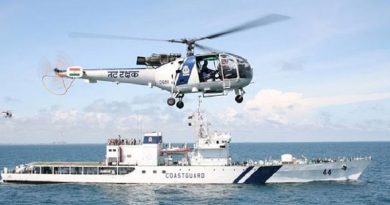 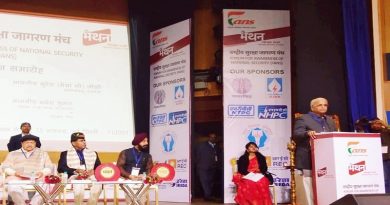 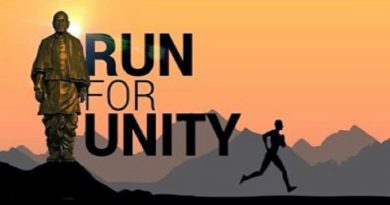 2000 Participants from SAI, NSS and NYKS to take part in“Run for Unity”