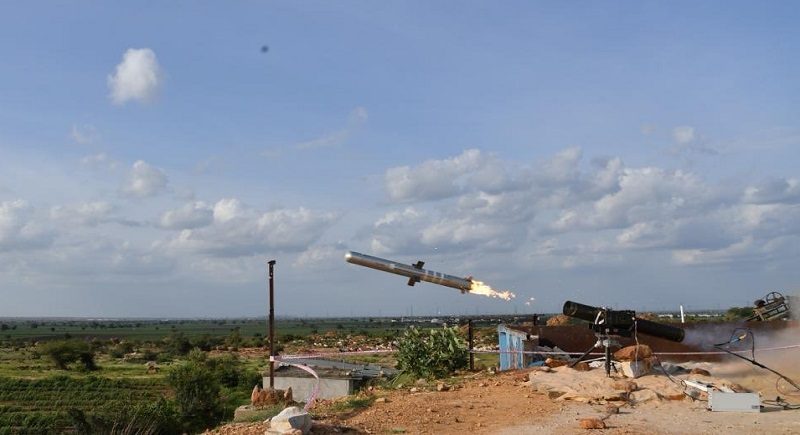 In a major boost for Indian Army, indigenously developed low weight, fire and forget Man-Portable Antitank Guided Missile (MPATGM) was tested by Defence Research and Development Organisation (DRDO) successfully flight tested on Wednesday in the ranges of Kurnool, Andhra Pradesh. The missile was launched from a man-portable Tripod launcher and the target was mimicking a functional tank. The missile hit the target in top attack mode and destroyed it with precision. All the mission objectives were met.

This is the third series of successful testing of MPATGM. The missile is incorporated with state-of-the-art Infrared Imaging Seeker along with advanced avionics. The test paves the way for the Army to have developed 3rd generation man-portable Anti-Tank Guided Missile indigenously.

Raksha Mantri Rajnath Singh has congratulated DRDO for the successful test. Using twitter as a medium, Minister Singh posted a video showing the successful launch of the missile. 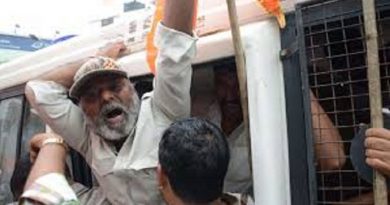 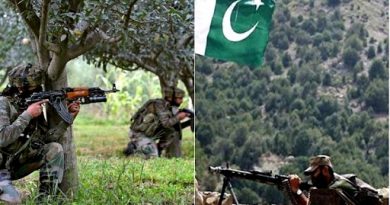 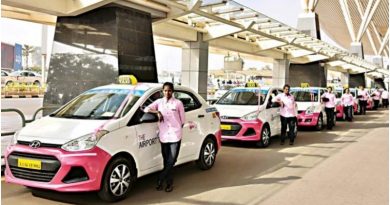