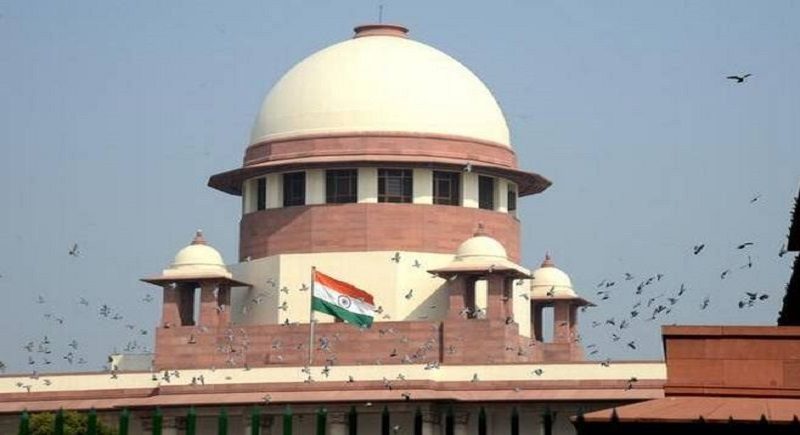 It is worth mentioning that since Tuesday morning Uddhav Thackeray’s Shiv Sena party leaders showed a lot of enthusiasm. MPs from this side Sanjay Raut, Anil Desai and Anil Parab reached Delhi early in the morning and reached the Supreme Court even before the hearing of the case.

Speaking to the media early in the morning, MP Raut was optimistic about the results coming in favor of his party. They were presenting their side loudly in the media. He had already predicted on today’s decision that the Shinde government of the state will remain till the month of February.

But when the Supreme Court got the date of February 14 next month, MP Raut said that February 14 is Valentine’s Day. And whatever will happen in the future, it will all happen with love.

During the hearing in the Supreme Court, Uddhav Thackeray’s Shiv Sena’s side was presented by the country’s senior lawyer Kapil Sibal, while on behalf of Balasaheb’s Shiv Sena, eminent advocate Haresh Shalve presented his side. 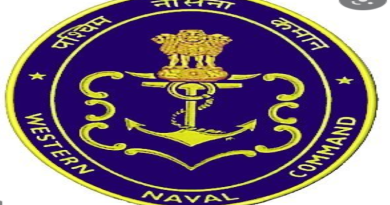 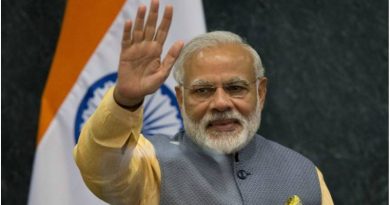 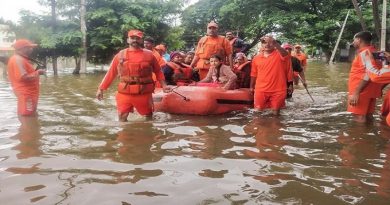 One thought on “Date again. Whose ShivSena is in state power?”