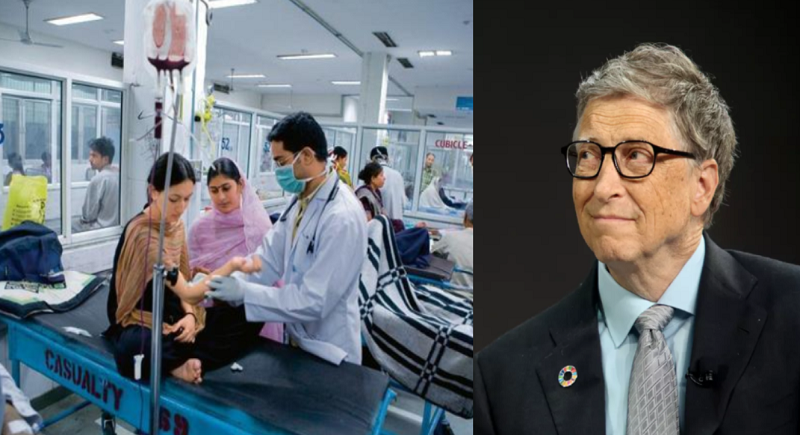 Bill Gates, co-chairman of the world’s founding technology company and Gates Foundation, has praised the central government’s ambitious Ayushman Bharat Scheme. He expressed his pleasure on six lakh patients being served within 100 days of its launch. He tweeted saying, “Congratulations to the Indian government on the first 100 days of Ayushman Bharat. It’s great to see how many people have been reached by the program so far”, tweeted Bill Gates.

Health is an important cornerstone to the Government’s vision of development, ‘Swasth Bharat, Samriddha Bharat. To fulfil the vision of Health for All and Universal Health Coverage, enshrined in the National Health Policy 2017, the Government conceived Áyushman Bharat’ (Healthy India), a pioneering initiative led by the Prime Minister.

Ayushman Bharat is an attempt to move from sectorial and segmented approach of health service delivery to a comprehensive need-based health care service. It aims to undertake path breaking interventions to holistically address health at primary, secondary and tertiary level. Ayushman Bharat adopts a continuum of care approach, comprising of two inter-related components.

According to the data shared by the officials, 26 states and union territories accepted the scheme except three viz. Delhi, Odisha and Telangana. More than a lakh people have taken benefit of the scheme till October 2018. It was by 26th of November that more than 825,000 e-cards had been generated and there was a push to recruit more private hospitals to the scheme. 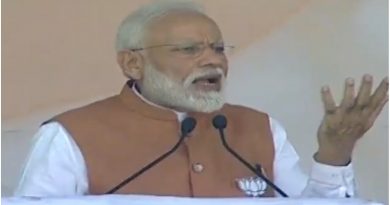 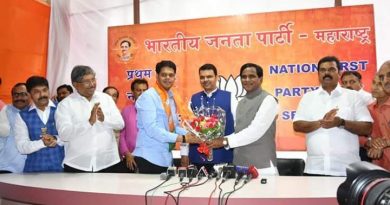 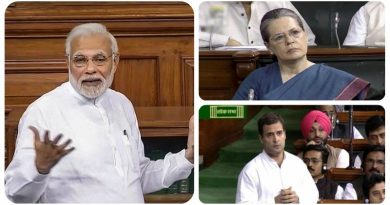