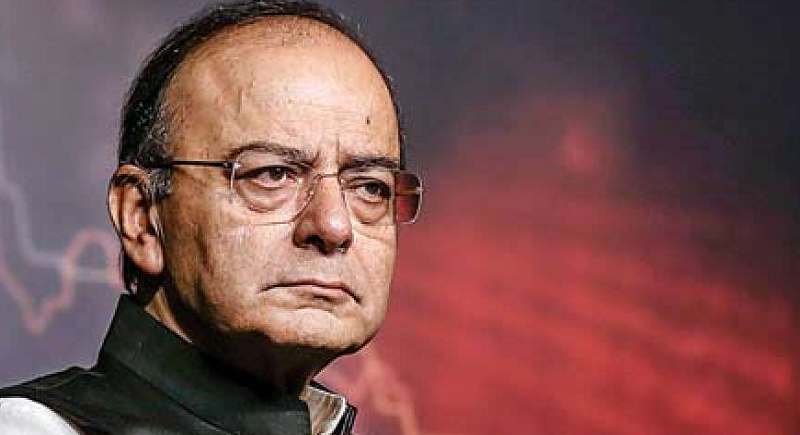 Shocked beyond words and distressed at passing away of an astute parliamentarian, an effective orator and an excellent humane leader, the nation at large rolls tears down on sad demise of the former Finance Minister Arun Jaitley, who suffered from severe breathlessness and restlessness.

Being admitted to the All India Institute of Medical Sciences in the national capital, Jaitley’s health was declared critical, following which President Ram Nath Kovind and several other ministers visited the hospital enquiring for his health and praying for his wellness. Earlier PM Narendra Modi, MHA Amit Shah, LS Speaker Om Birla and other Bharatiya Janata Party leaders also visited the hospital to inquire about his condition. Since last two week, Jaitley had been undergoing treatment in the intensive care unit under the supervision of a team comprising multidisciplinary doctors.

The veteran BJP leader had not been keeping well for some time. He had taken a three month sabbatical to undergo a kidney transplant last year, following which he was put under isolation. Further due to his poor health, he was forced to fly to the United States for medical treatment. 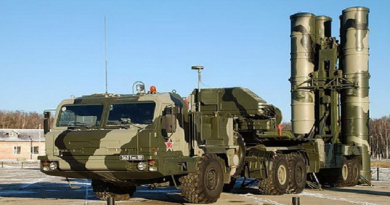 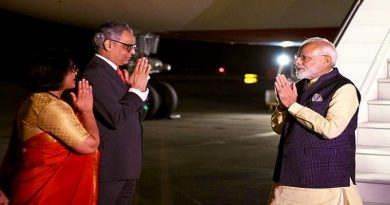 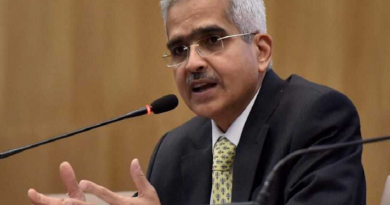 RBI Governor scrutinizes over the health of banking sector in India