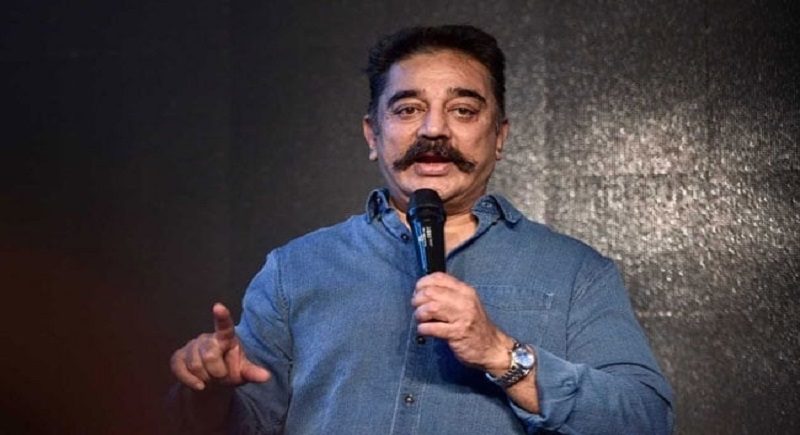 Makkal Needhi Maiam founder Kamal Haasan has urged party workers and fans to get rid of unnecessary rituals practiced by the existing political establishments. The actor turned political asked Makkal Needhi Maiam to devote more time for genuine welfare activities instead of meeting him. The award-winning maverick actor will celebrate his 64th birthday on November 7.

Haasan mentioned that the Makkal Needhi Maiam has no place for nepotism and individualism which is quite common in Indian politics. Accusing Tamil Nadu parties of encouraging corruption in the name of people’s welfare, Kamal mentioned that one should not use politics for the sake of personal interest.

The Ulaganayagan urged activists to gear up for building new Tamil Nadu and asked them to lead the coastal state out of ‘unprecedented dark age’. He opined that Makkal Needhi Maiam is committed to Tamil Nadu’s overall development. 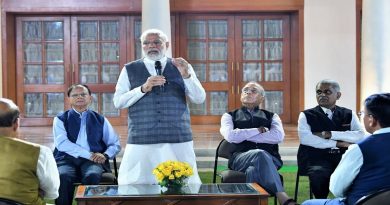 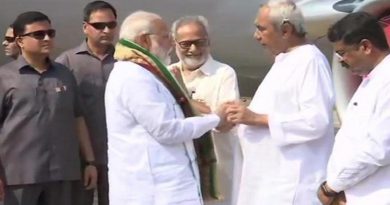 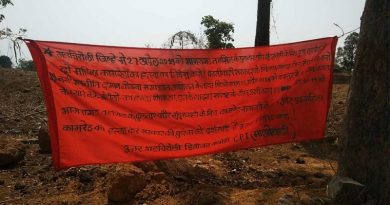